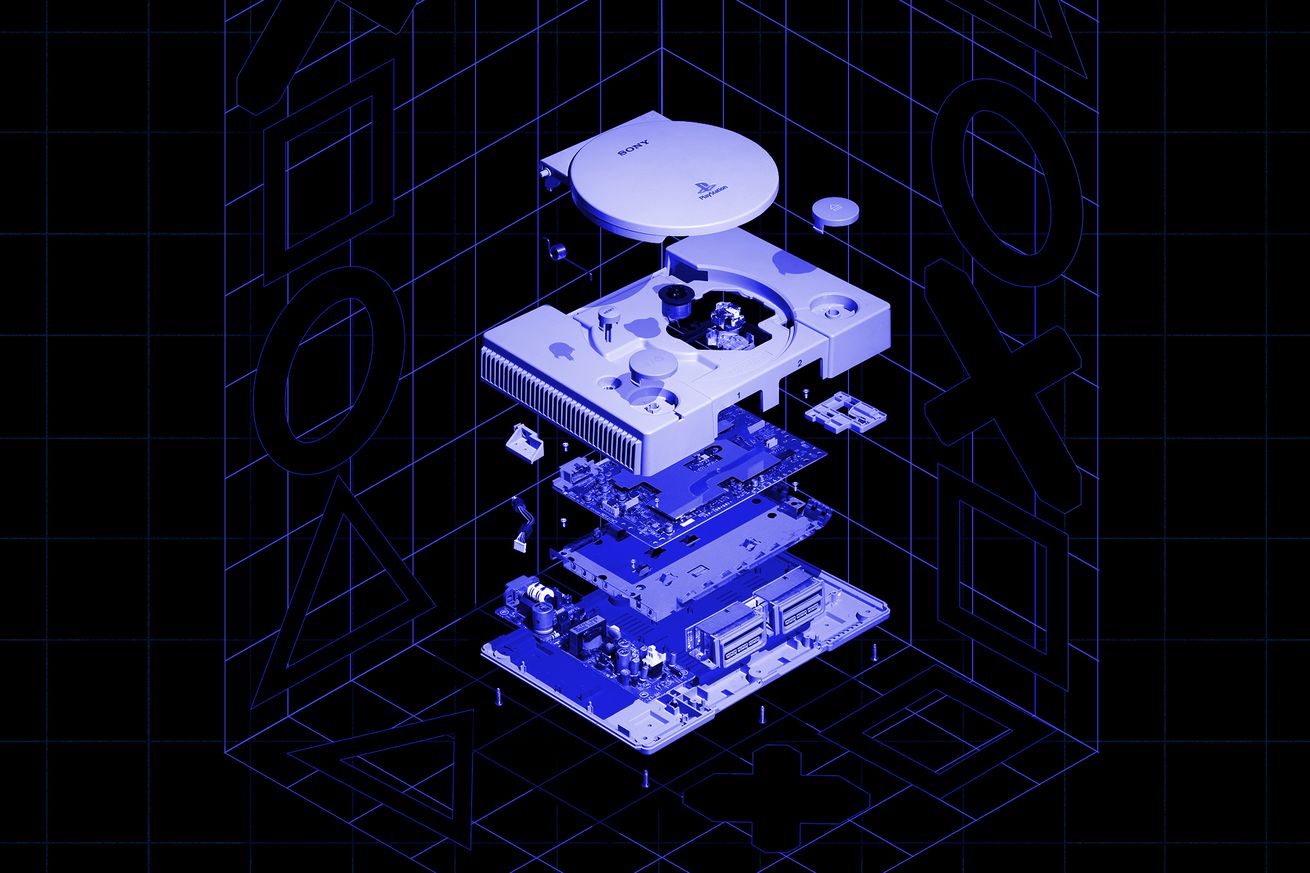 Illustration by Alex Castro / The Verge, Photography by Richard Parry

On December 3rd, 1994, Sony entered the video game industry — and it hasn’t been the same since.

Twenty-five years ago, the original PlayStation ushered in the era of 3D gaming on a home console. Over that period, the company has consistently changed things up with new advancements, whether that’s the DVD storage of the PS2 or the influential twin-stick design of the DualShock controller. It’s hard to argue today that the video game industry isn’t better with Sony in it.

The company’s influence now spans four generations of hardware — alongside a pair of portable spinoffs — and some of the biggest modern franchises in video games. That includes the likes of Uncharted, God of War, Gran Turismo, and a host of indie games and innovative…