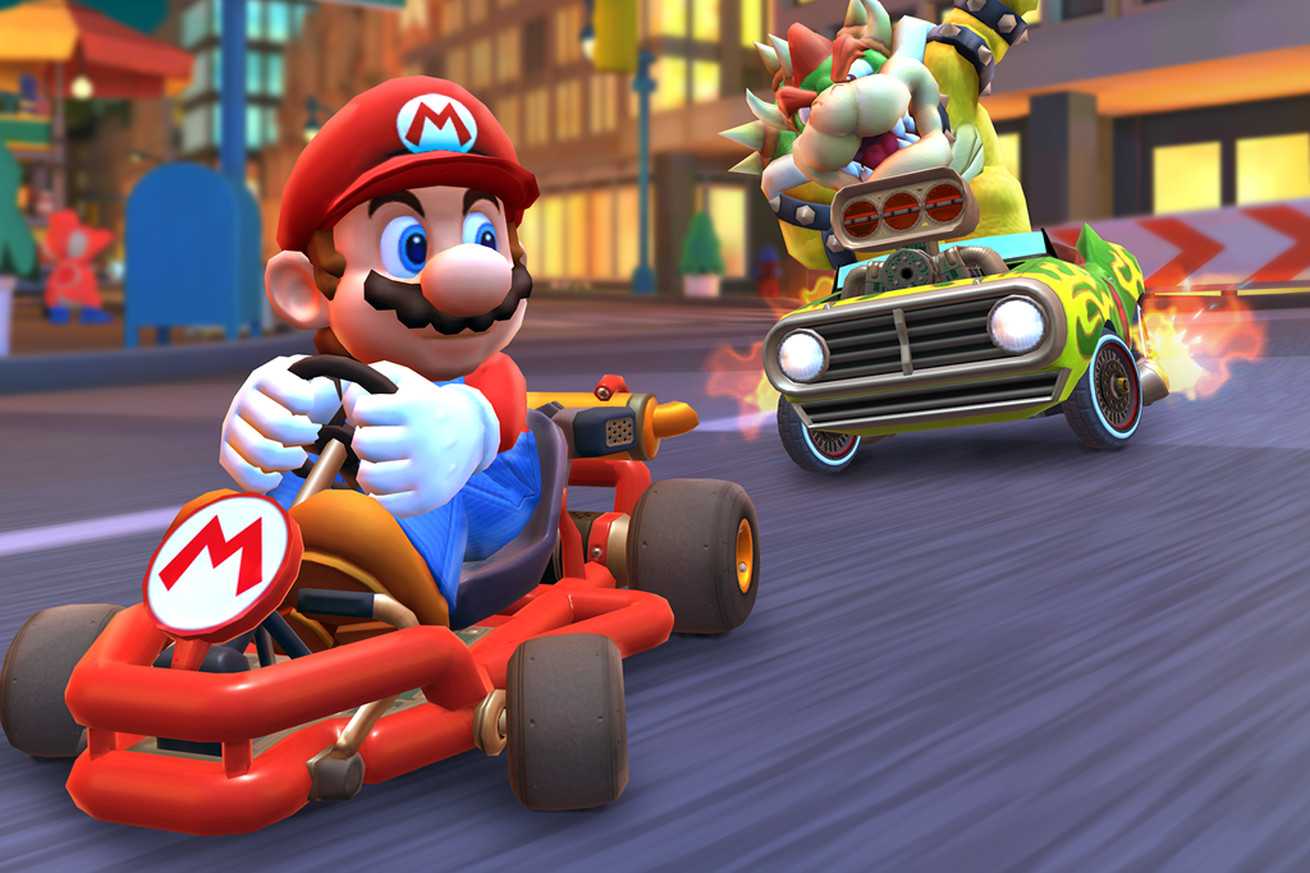 Despite launching relatively late in the year, Mario Kart Tour was the biggest game on the iPhone in 2019. Today, Apple revealed its top charts for the year, and the free-to-play version of Mario Kart, which debuted in September, topped the free game charts. Nintendo’s offering beat out strong competition from Call of Duty: Mobile and Fortnite. Apple didn’t reveal any specific download numbers (though we already know that Call of Duty was downloaded an estimated 100 million times during its first week, across both iOS and Android), but even still, the charts provide a window into the tastes of App Store users.

Here are the complete charts for games across both the iPhone and iPad: