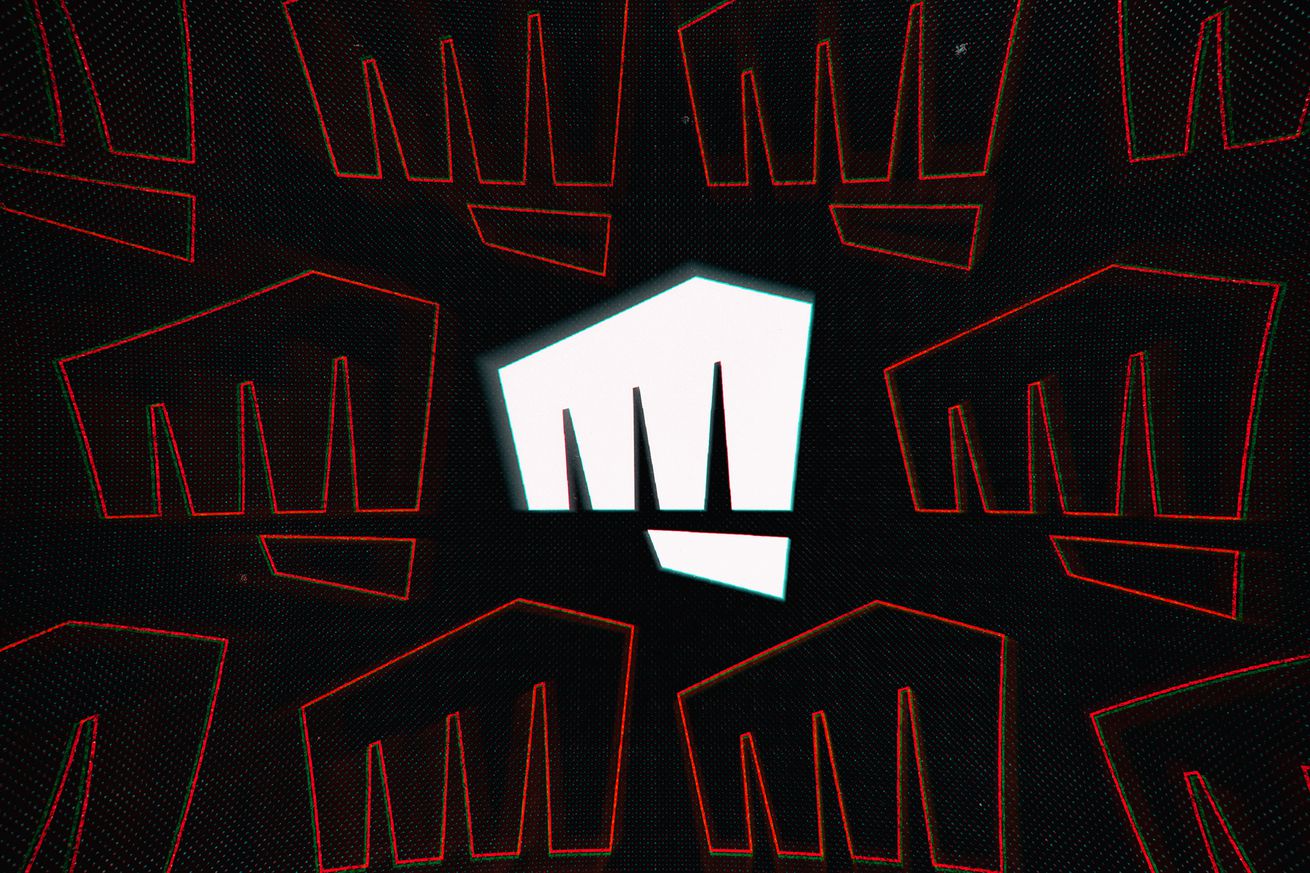 Illustrations by Alex Castro / The Verge

League of Legends publisher Riot Games will pay at least $10 million under a legal settlement with current and former female employees, following accusations of gender-based discrimination and sexual harassment at the company.

The Los Angeles Times writes that Riot will compensate around 1,000 women who worked there between November 2014 and the present, with the dollar amount varying based on their time at the company. Riot will also need to appoint a chief diversity officer and strengthen its process for reporting harassment and discrimination.

Riot was sued in 2018 by multiple employees, following an investigation by Kotaku — which spoke to more than two dozen people about a “bro culture” where women were treated as outsiders and…