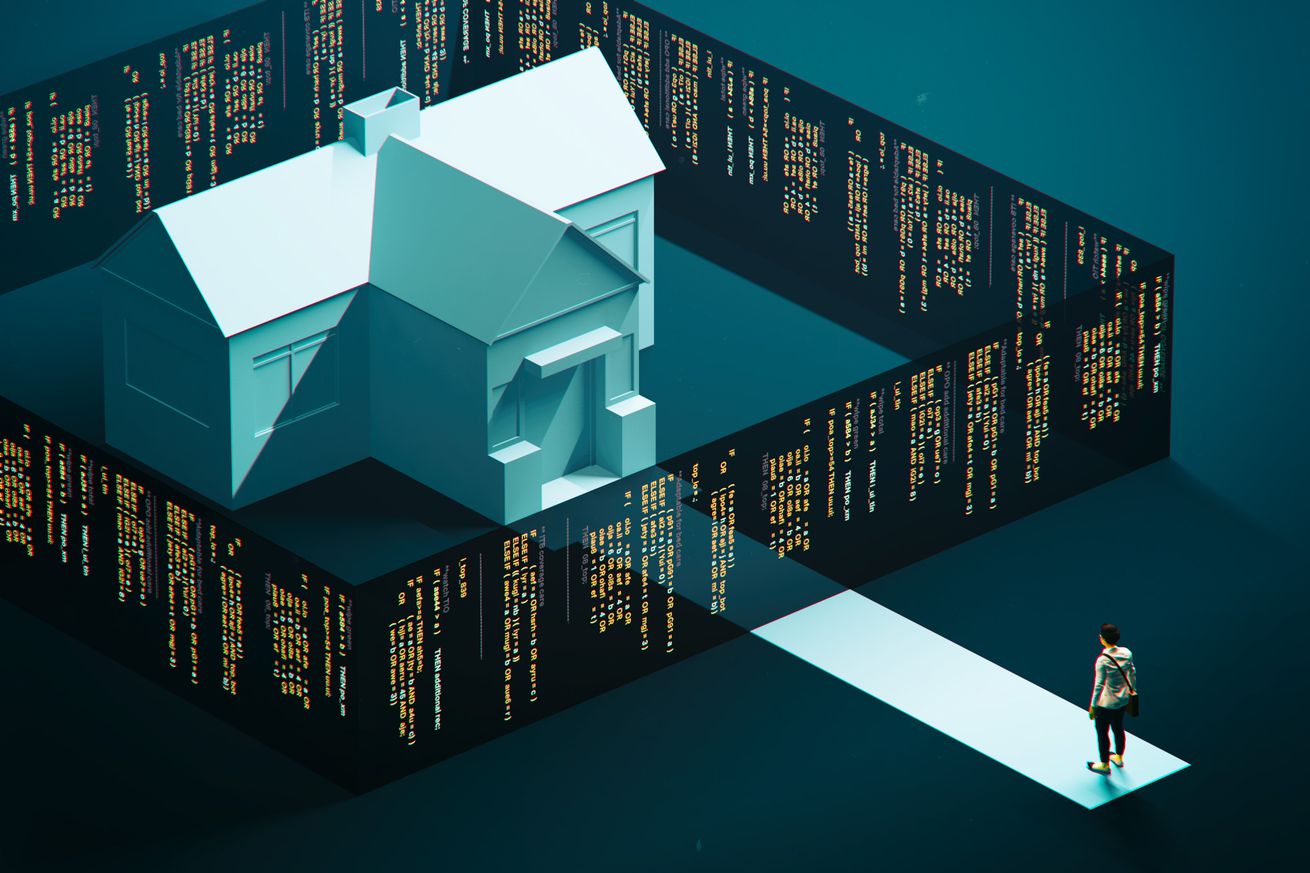 New York City has released its long-awaited report on government algorithms, but not everyone is happy with the result.

“This is a sad precedent.”

In 2017, the city passed a local law to national fanfare. The legislation, Local Law 49, established a task force with the goal of examining how hidden algorithms oversee life in the city. Local stakeholders and advocates were convened, and charged with producing a report with recommendations for using automated tools.

But the task force quickly grew tense, as some members questioned the city’s commitment to transparency. Members of the task force said they had to push to be given examples of automated tools used by the city, among other issues.

The final report from the task force was…