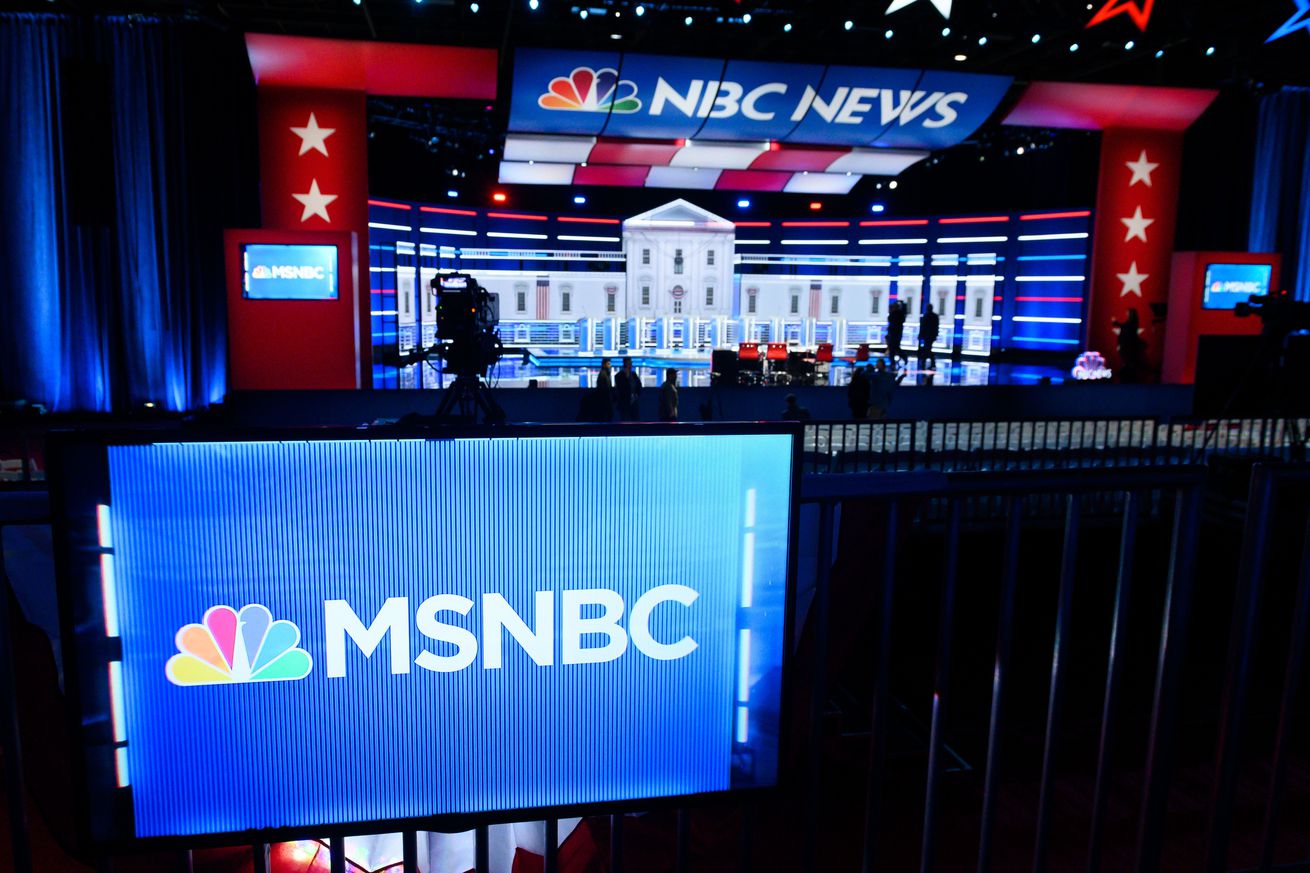 There is yet another 2020 Democratic presidential debate tonight, and the pool of candidates that will be onstage has shrunk down to just 10 participants. This fifth debate will be hosted by MSNBC and The Washington Post at Tyler Perry Studios in Atlanta, Georgia.

How do I watch?

There are a number of ways you’ll be able to watch the debate tonight.

You’ll be able to stream it for free on MSNBC.com and WashingtonPost.com; it will be featured on both homepages. You’ll also be able to find it on the NBC News and Washington Post apps. It will air exclusively on MSNBC, too, if you’re hoping to watch it on cable.

When does it start?

The debate will take place on November 20th starting at 9 p.m. ET and last for two hours.