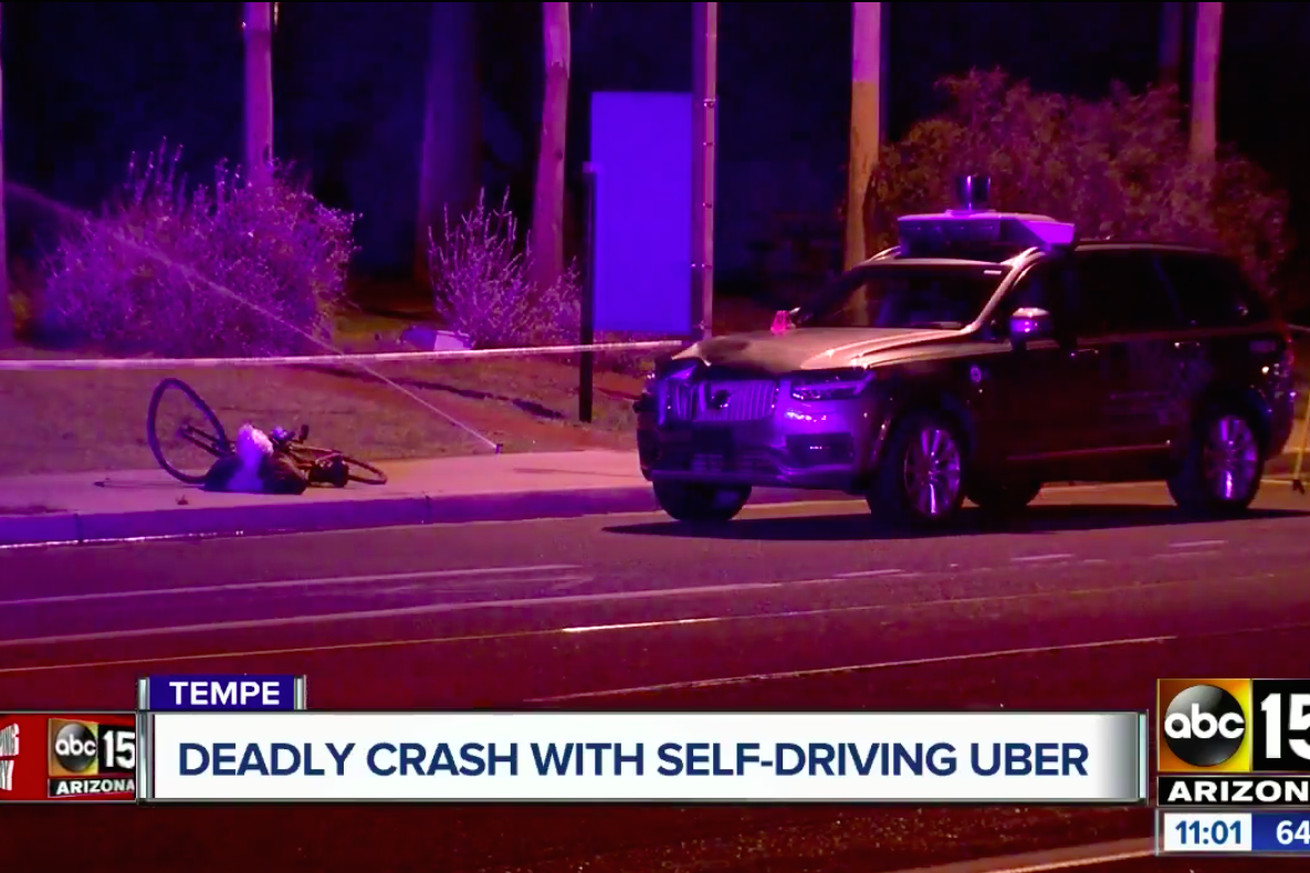 Federal investigators split the blame for the fatal Uber self-driving crash between the ride-hailing company, the safety driver in the vehicle, the victim, and the state of Arizona in a blistering official report that also took the federal government to task for failing to properly regulate the industry.

In a hearing of the National Traffic Safety Board in Washington, DC on November 19th, the three-member panel heard from a team of investigators who had been sifting through the details of the crash for over a year now. At the end of the two-and-a-half-hour hearing, the board issued its determination of probable cause in the event that shook the autonomous vehicle industry.

The board cited the following as contributing to the fatal…