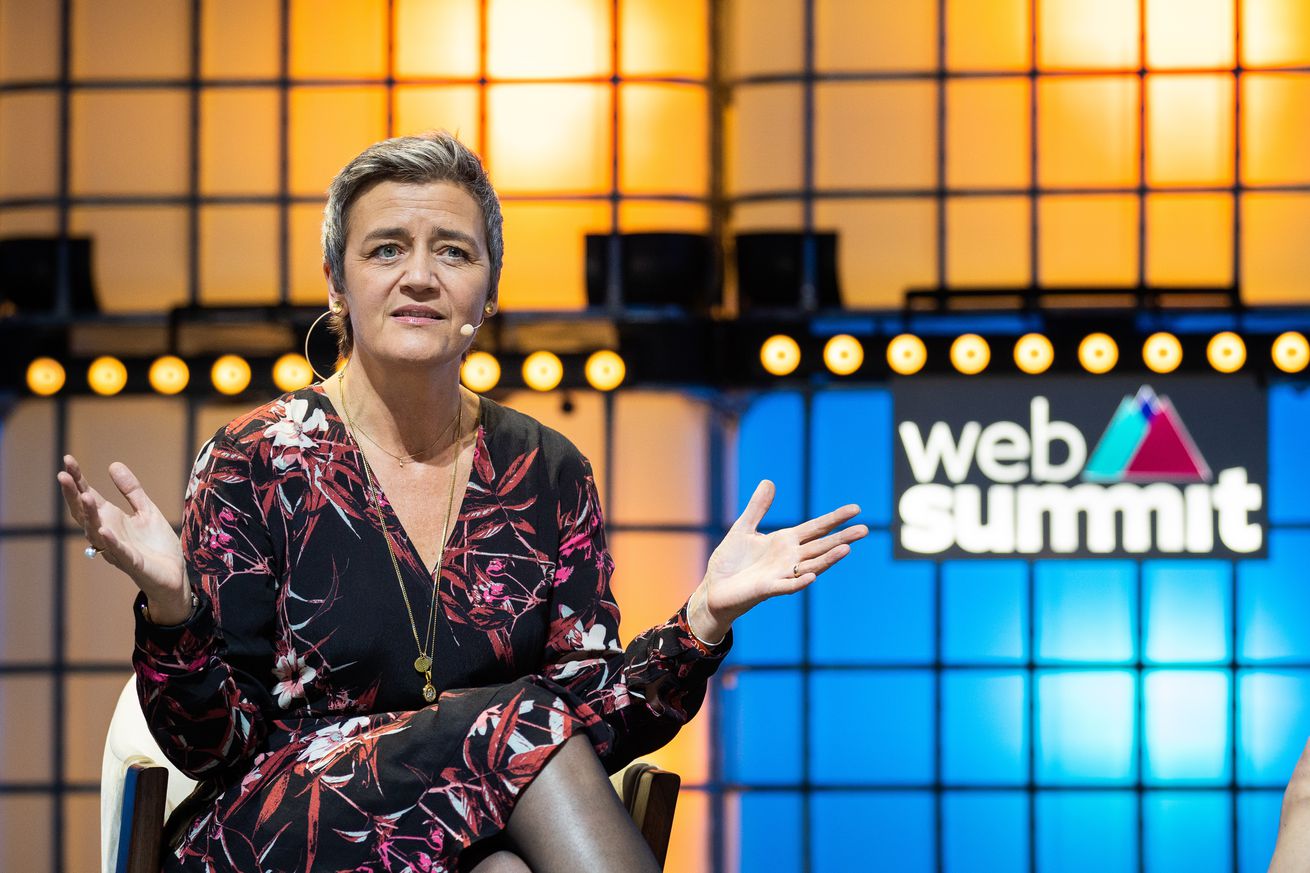 The New York Times has just published a lengthy interview with Margrethe Vestager, the head of the EU’s antitrust division. Over the past five years, Vestager’s team has been behind some of the biggest fines doled out to US tech companies, thanks to the EU being one of the few authorities with the political clout to stand up to the likes of Apple (fined $14.5 billion for dodging taxes) and Google ($9 billion over a series of antitrust violations). Now, Vestager is embarking on a second five year term, where she’ll have even more power over the trading bloc’s digital policy.

Unsurprisingly, Vestager’s relentless pursuit of Silicon Valley’s tech giants has ruffled some feathers, not least the President of the United States.