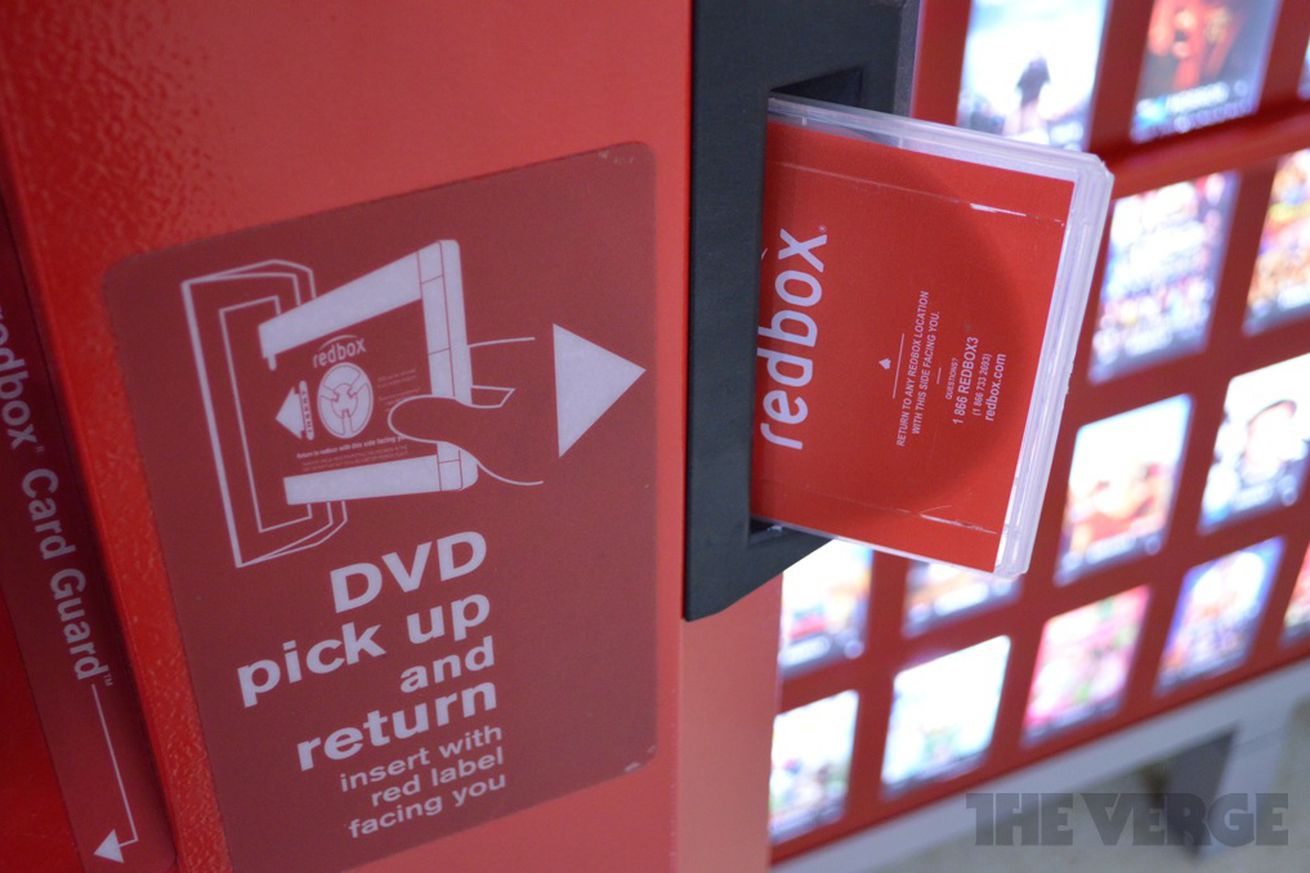 Redbox has agreed to stop reselling Disney movies’ digital download codes, according to The Hollywood Reporter. The agreement settles a lawsuit Disney filed over the practice in December 2017.

Redbox maintains agreements with film distribution companies like Warner Brothers, which provide Redbox with discs that Redbox then rents out to customers. However, Disney doesn’t have an agreement with Redbox, so Redbox was forced to purchase Disney movies elsewhere in order to offer the films for rent.

Disney often bundles DVDs and Blu-rays with digital download codes. Redbox would sell those download codes at cheaper prices than other download retailers like iTunes. Disney filed a lawsuit against this practice, saying that it violated the…