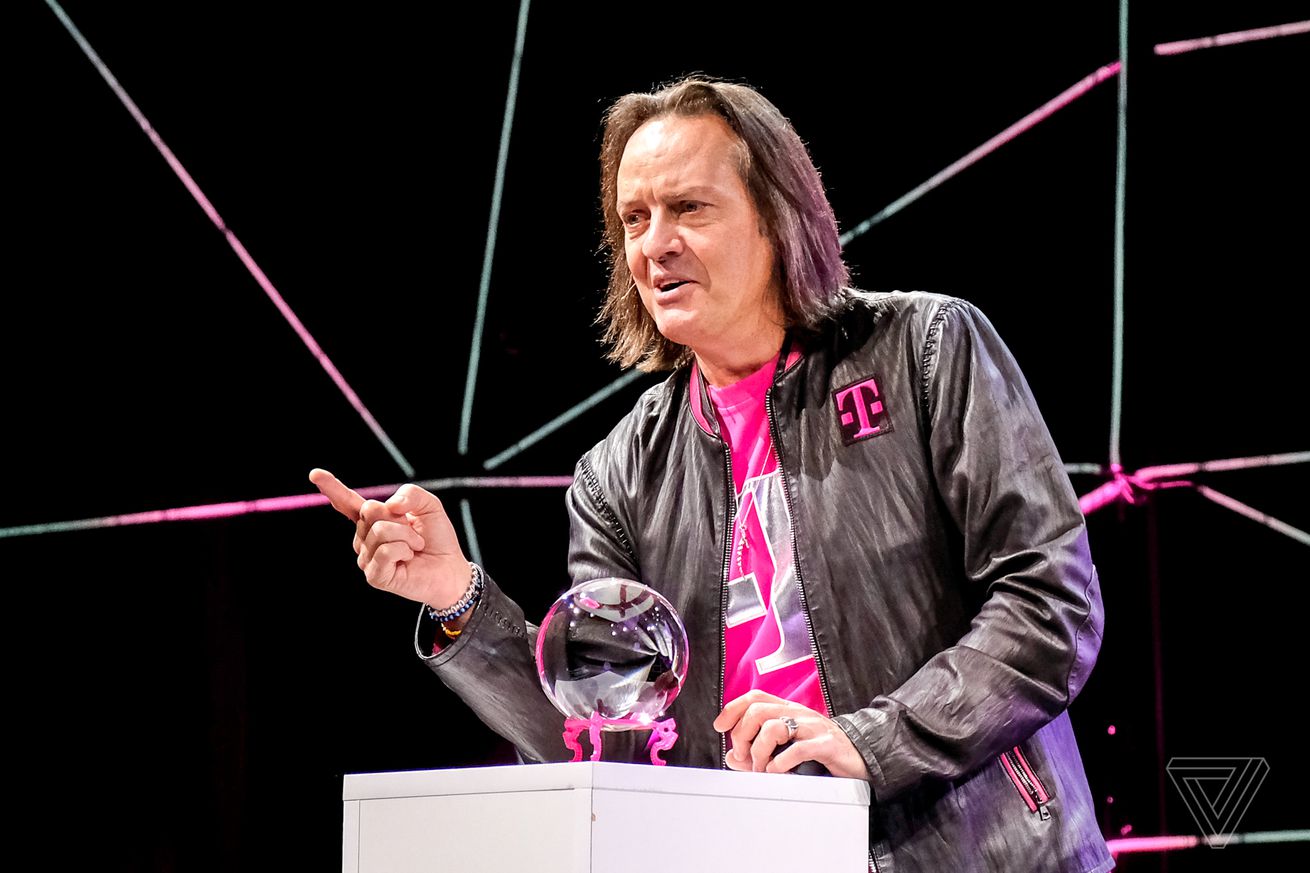 Photo by Chris Welch / The Verge

Turning around the mess that is WeWork isn’t going to be up to John Legere. According to CNBC, the current T-Mobile CEO does not intend to take the chief executive role, despite rumors earlier this week that WeWork was strongly pursuing him.

Legere “has no plans” to depart T-Mobile as it nears completion of its merger with Sprint, CNBC says. Both the Justice Department and Federal Communications Commission have greenlit the combined mega-carrier, but it still faces one final challenge: numerous state attorneys general are attempting to block the deal with a lawsuit.

Through his brash presentation style and a series of “Uncarrier” customer initiatives, Legere is credited for helming T-Mobile’s impressive comeback from a stagnant fourth…