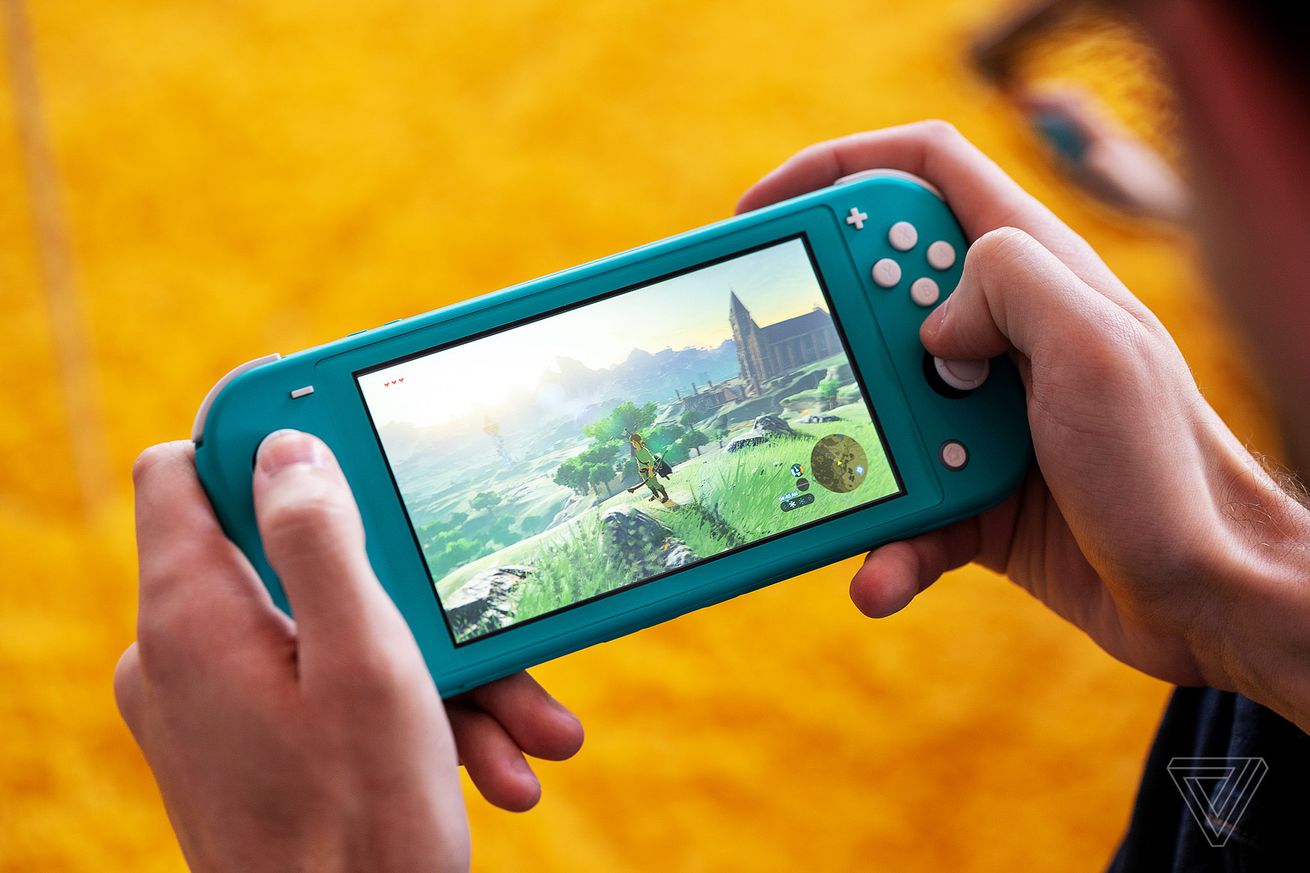 Pokémon Sword and Shield came out today, November 15th, on the Nintendo Switch, and if you’re hoping to get the game for less than full price, eBay is hosting $10 off deals on both games: today only, you can get either game for $49.99.

If you don’t have a Switch and have had your eye on the smaller Nintendo Switch Lite, eBay is bundling the turquoise-colored (pictured above) Switch Lite with either game for $239.99. That’s a savings of $20 compared to if you purchased them separately.

Deals on Switch consoles, as well as Switch games that just released, are rare. You don’t have to take my word for it; Nintendo’s big Black Friday deal is focused on the launch version of the console. It’s still $299, so there’s no price cut, but it…