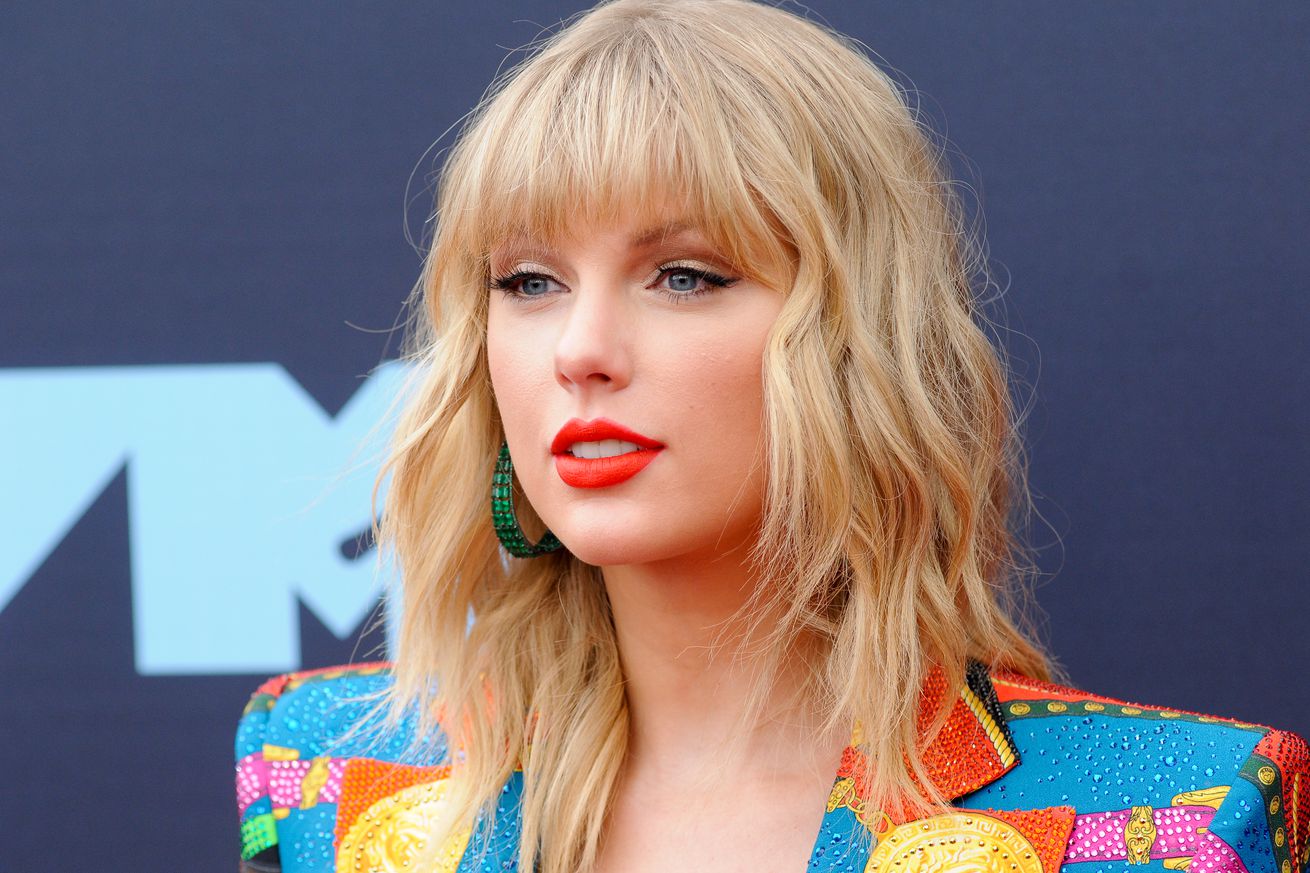 Taylor Swift wants the rights to her own music — and she may have just crossed an ethical line to get it. On Thursday afternoon, Swift asked her gigantic army of fans to get in touch with music industry talent manager Scooter Braun and former label boss Scott Borchetta to “let them know how you feel” about their attempts to keep her from performing her old hits on TV or using them in an upcoming Netflix documentary.

That request, of course, would require Taylor’s fans to know how to get in touch. So fans promptly began doxxing the pair, publishing what appear to be Braun and Borchetta’s private contact information — including phone numbers and a physical home address — on Twitter.

Don’t know what else to do pic.twitter.com/1uBrXwviTS