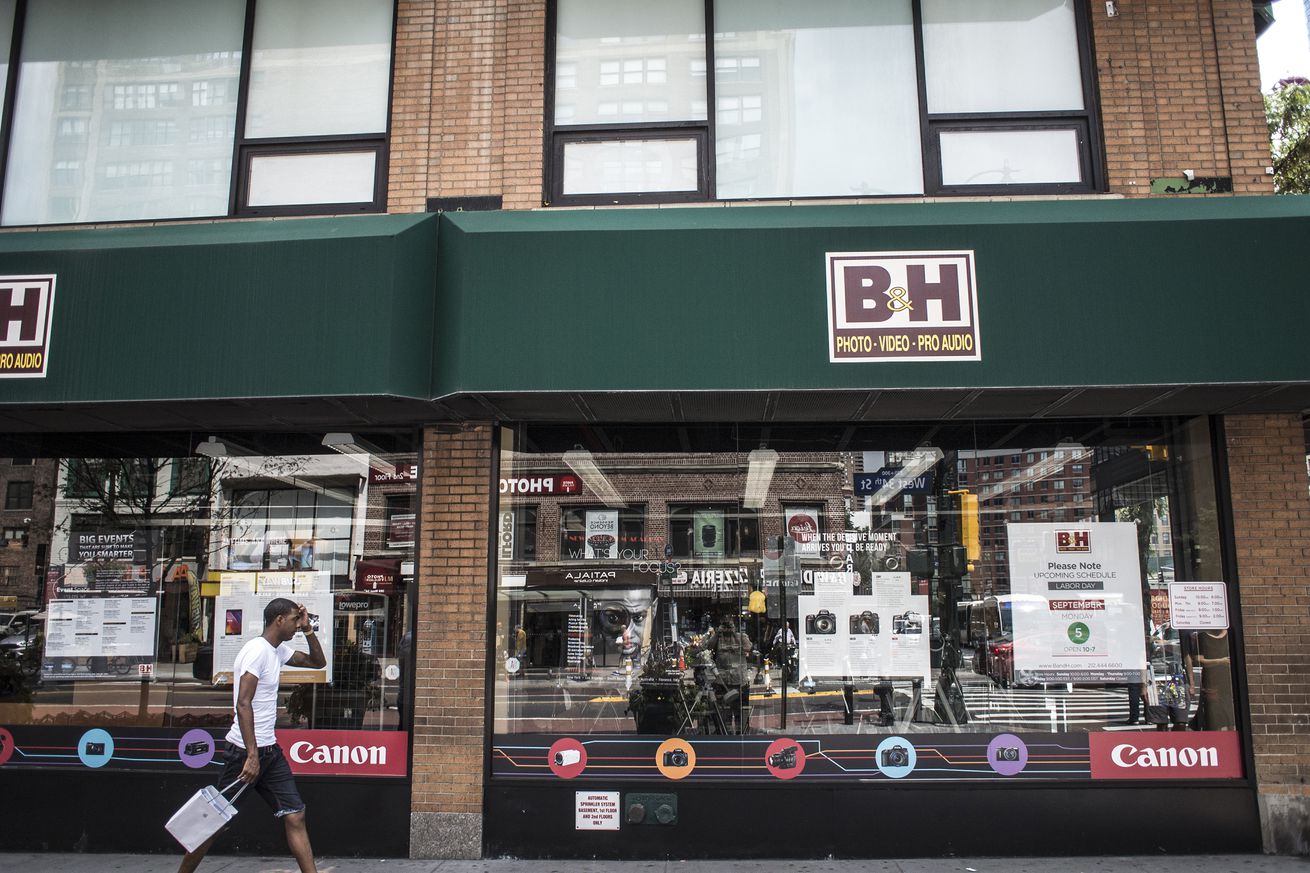 Photography and video equipment retailer B&H knowingly failed to pay millions of dollars in sales taxes due in New York, according to a lawsuit filed today by the state attorney general.

The suit alleges that, since 2006, B&H has offered “instant rebate” deals to customers. Under those deals, a manufacturer offers to reimburse a company that sells its products at a discount, but the company still has to pay taxes on the full, undiscounted price of the item.

B&H, according to the suit, offered instant rebates, but failed to pay taxes on the discount. Over 13 years, the suit alleges, B&H received at least $67 million in reimbursements on those deals, and didn’t pay more than $7 million in taxes…