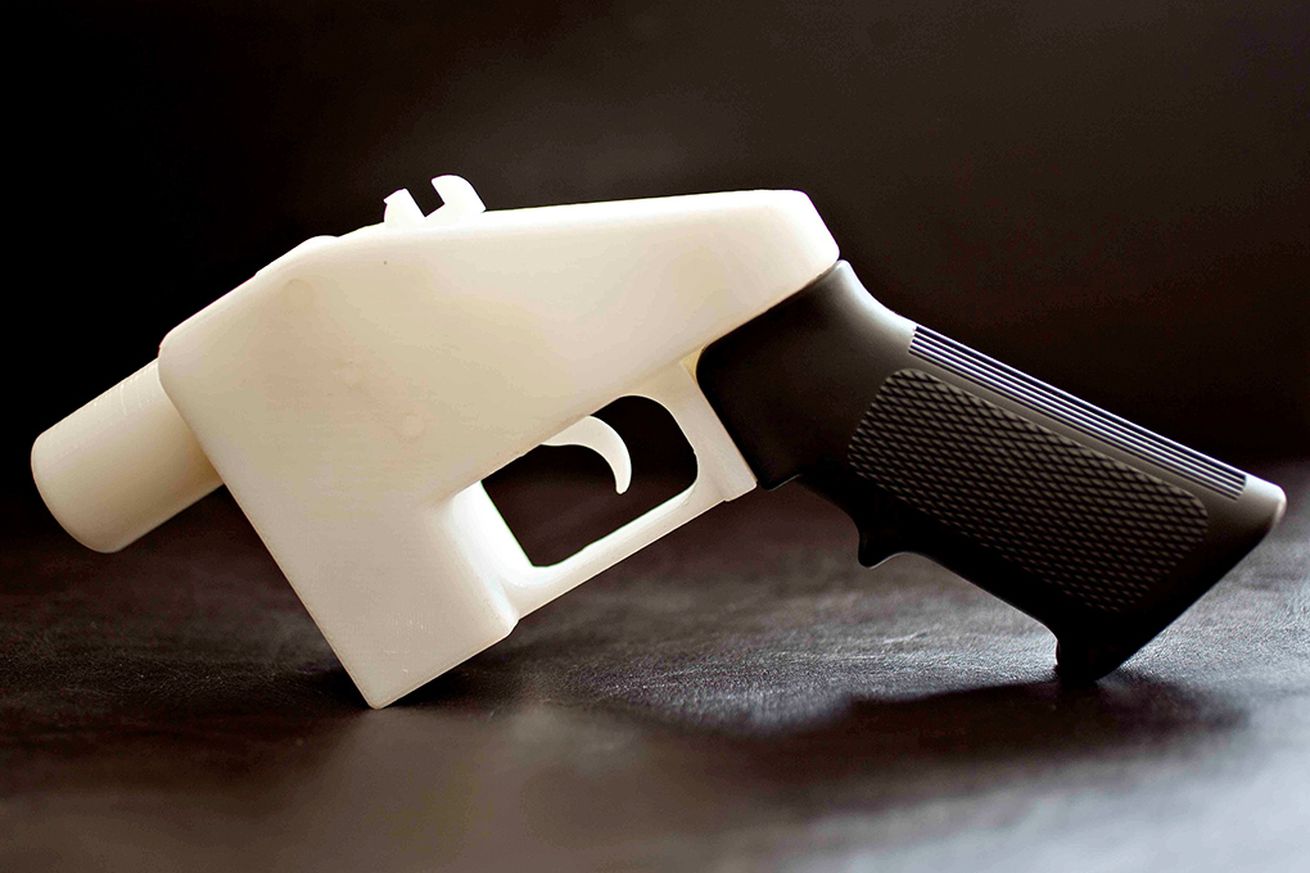 A federal judge has struck down a decision by the Trump administration to allow blueprints for 3D-printed guns to be shared online.

In a ruling published Tuesday, Judge Robert Lasnik said the deal made in July last year was “arbitrary and capricious” and thus a violation of the federal Administrative Procedure Act and the Constitution.

The original deal was part of a settlement between the Justice Department and Texas-based nonprofit Defense Distributed, which garnered worldwide attention in 2013 with its claims to have created the world’s first “100 percent 3D-printed gun.” The dissemination of plans for the gun was blocked by the Obama administration, but last year Defense Distributed successfully sued the government and had the ban…