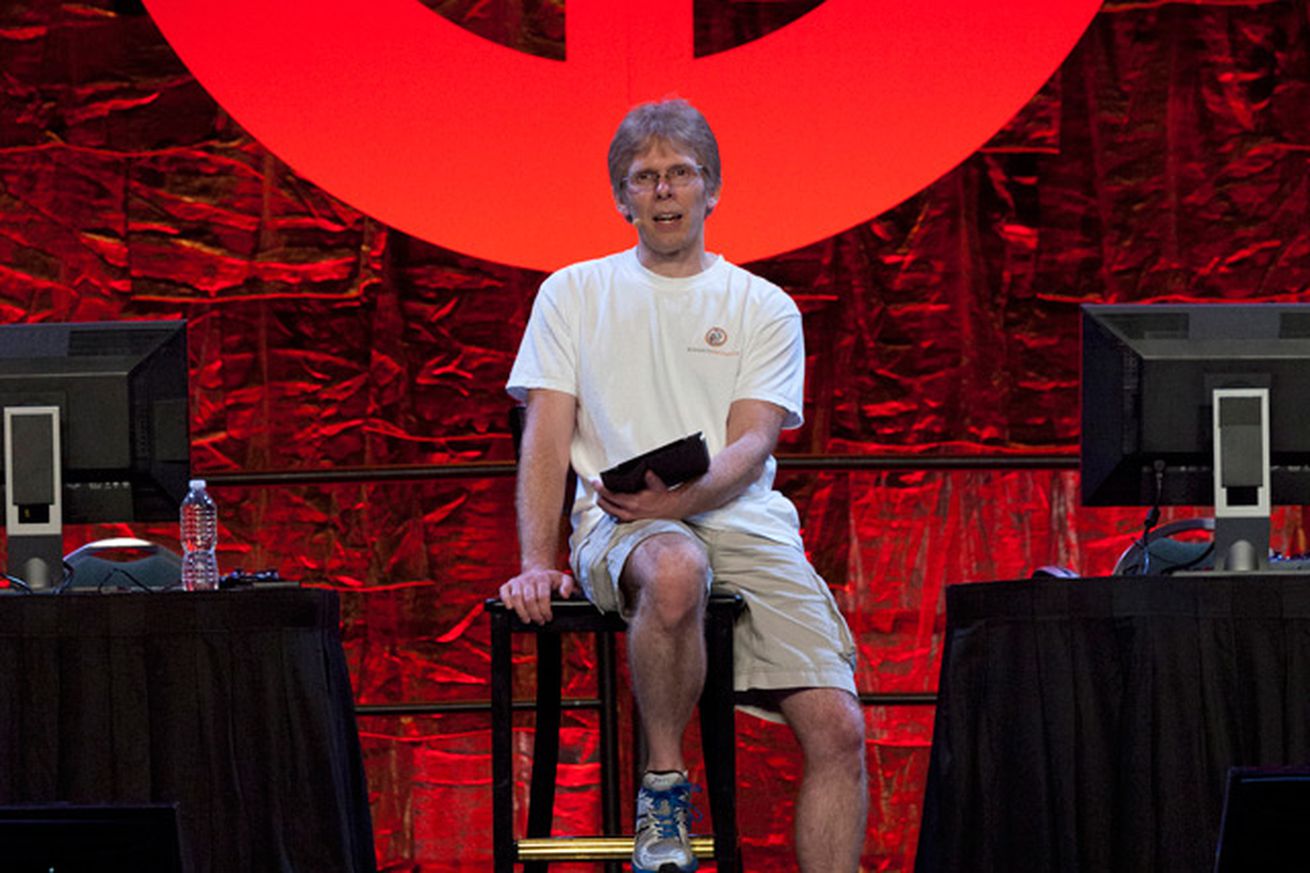 The chief technology officer of Oculus, Facebook’s VR subsidiary, is stepping down this week, he posted on Facebook today. John Carmack, who was the lead programmer on Doom and who put the Oculus Rift on the map in 2012, says he plans to focus his time instead on artificial intelligence.

Carmack will remain in a “consulting CTO” position at Oculus, where he will “still have a voice” in the development work at the company, he wrote.

Carmack joined Oculus as CTO in 2013, leaving id Software, the maker of Doom, which he’d co-founded. In March 2014, Facebook announced it would acquire Oculus. In May 2014, ZeniMax Media, id’s parent company, sued Oculus, alleging that misappropriated trade secrets were used to build development tools for…