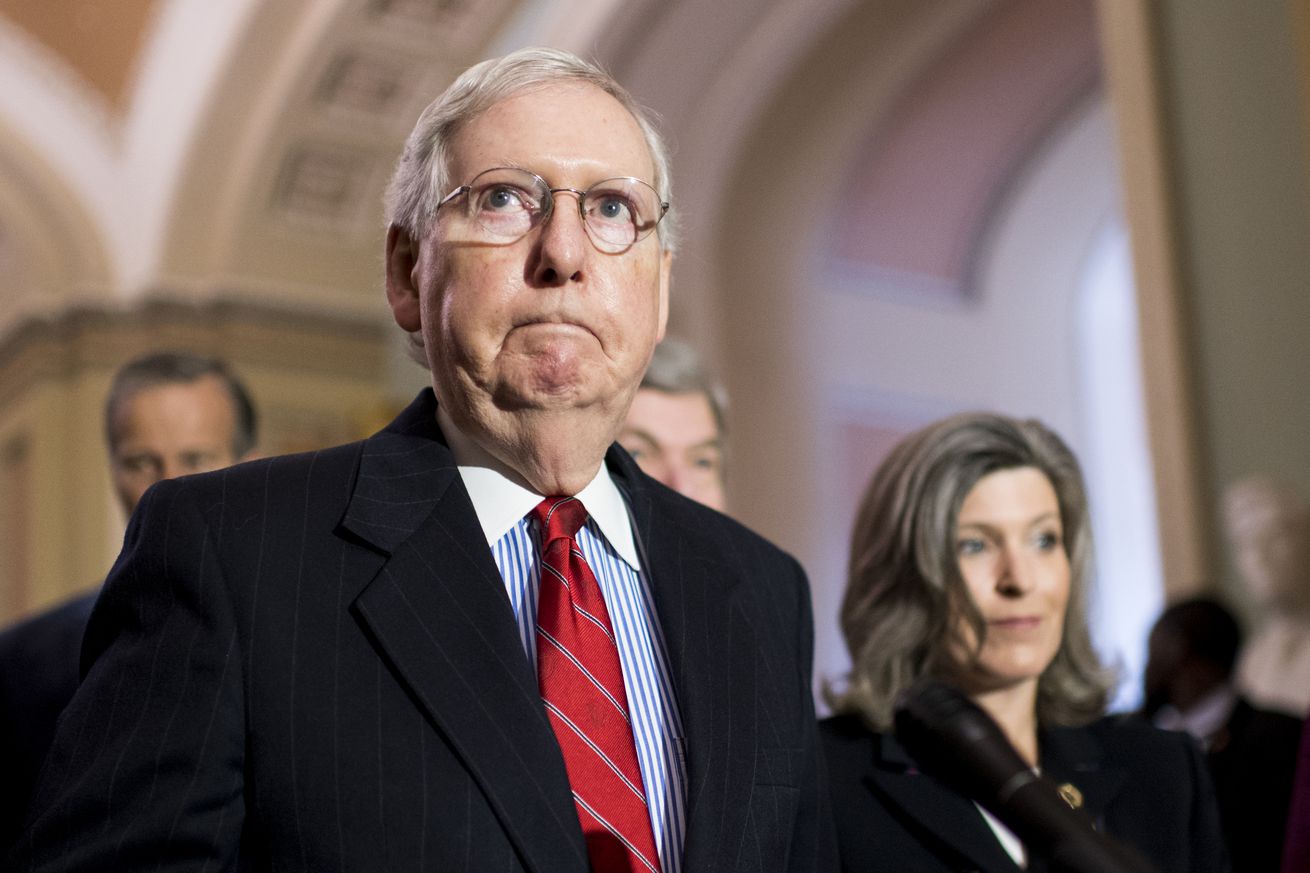 In 2016, election infrastructure across the country was targeted by foreign actors. Some voters in North Carolina were told they already voted when they hadn’t. Russian hackers broke into two networks in Florida. And most notably, the Clinton campaign and Democratic National Committee left the entire election due to foreign hacking fears.

With only 362 days left before millions of Americans vote for the next president of the United States, Congress has done almost nothing to make sure 2020 doesn’t play out like 2016.

Earlier this week, a joint statement from seven national security agencies warned of the looming threat to the integrity of the 2020 elections. “Our adversaries want to undermine our democratic institutions, influence…