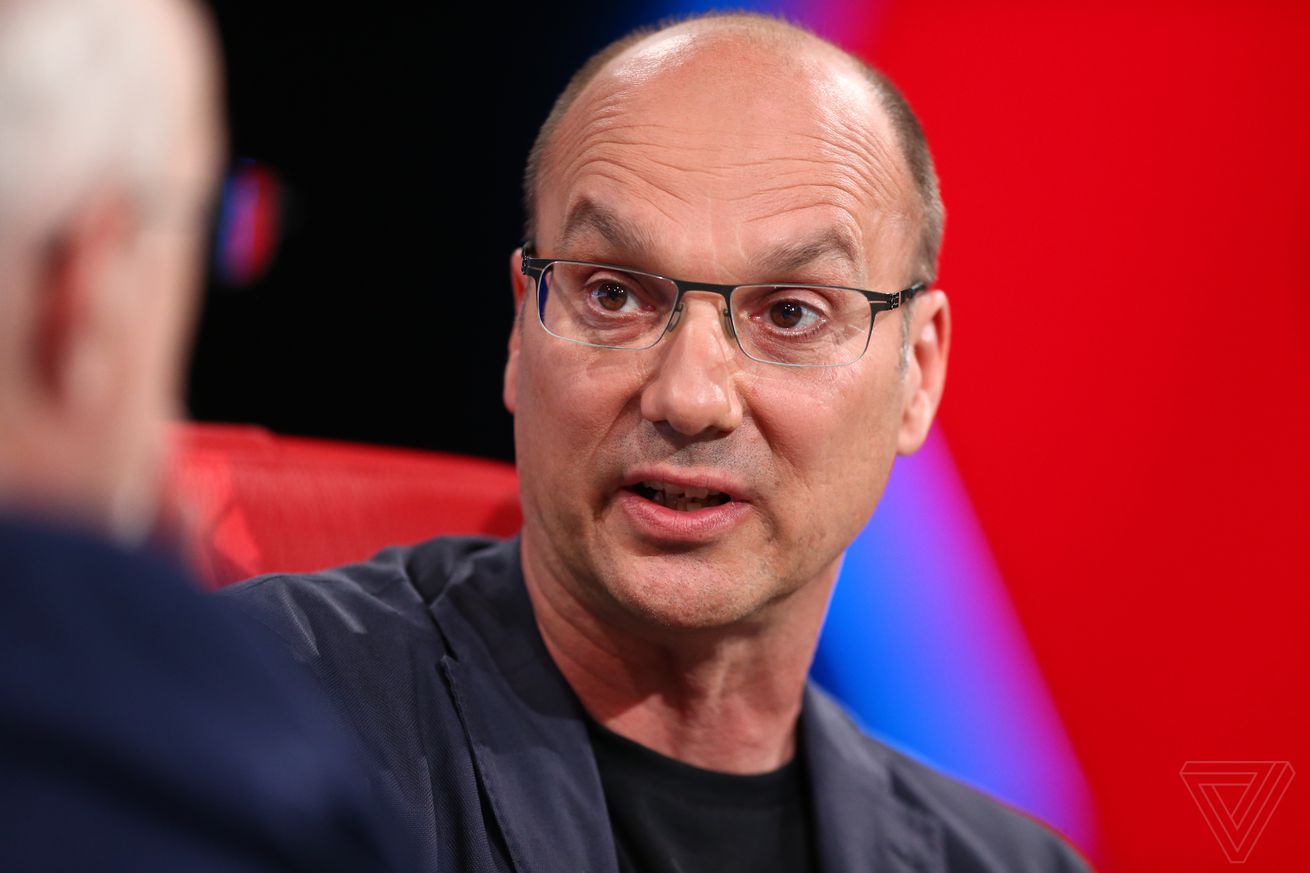 Andy Rubin used to be primarily known as the “father of Android,” but he’s also becoming known for leaving companies amid scandal — in this case Playground Global, the tech incubator he founded after leaving Google in 2014. Rubin confirmed to The Verge today that he’s no longer with the incubator, following a BuzzFeed report that he was “quietly shown the door.”

But that turn of phrase isn’t quite appropriate — because Rubin’s smartphone startup Essential happens to share the very same building as Playground Global in Palo Alto, California. The office has an open floor plan with few walls to speak of.

“Yes, the Essential office is still located in the Playground space,” an Essential spokesperson confirmed to The Verge.