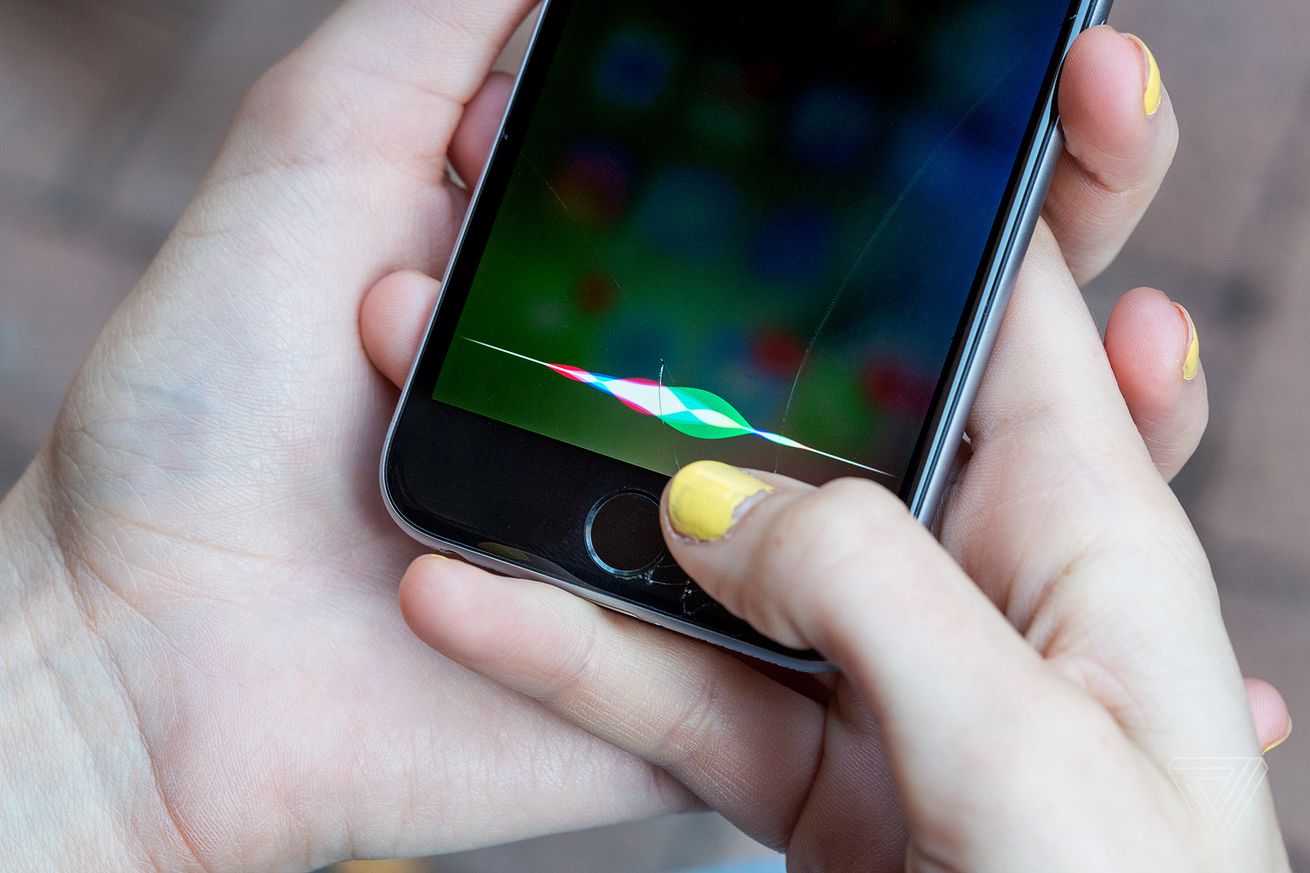 Apple’s promised Siri recording opt-in feature is starting to roll out with the latest beta for the upcoming iOS 13.2 update, as spotted by TechCrunch, allowing customers to decide if they’d like to give audio recordings of requests to Apple to improve Siri.

The new feature comes after a scandal over Siri recordings earlier this year when Apple (as well as Google, Amazon, Facebook, and Microsoft) was caught using third-party contractors to listen and grade recordings of Siri conversations. The problem was that Apple didn’t make it clear that it had any actual humans listening in, much less random contractors who didn’t even formally work at Apple itself.

In response, Apple issued an apology and suspended the program. It also changed…