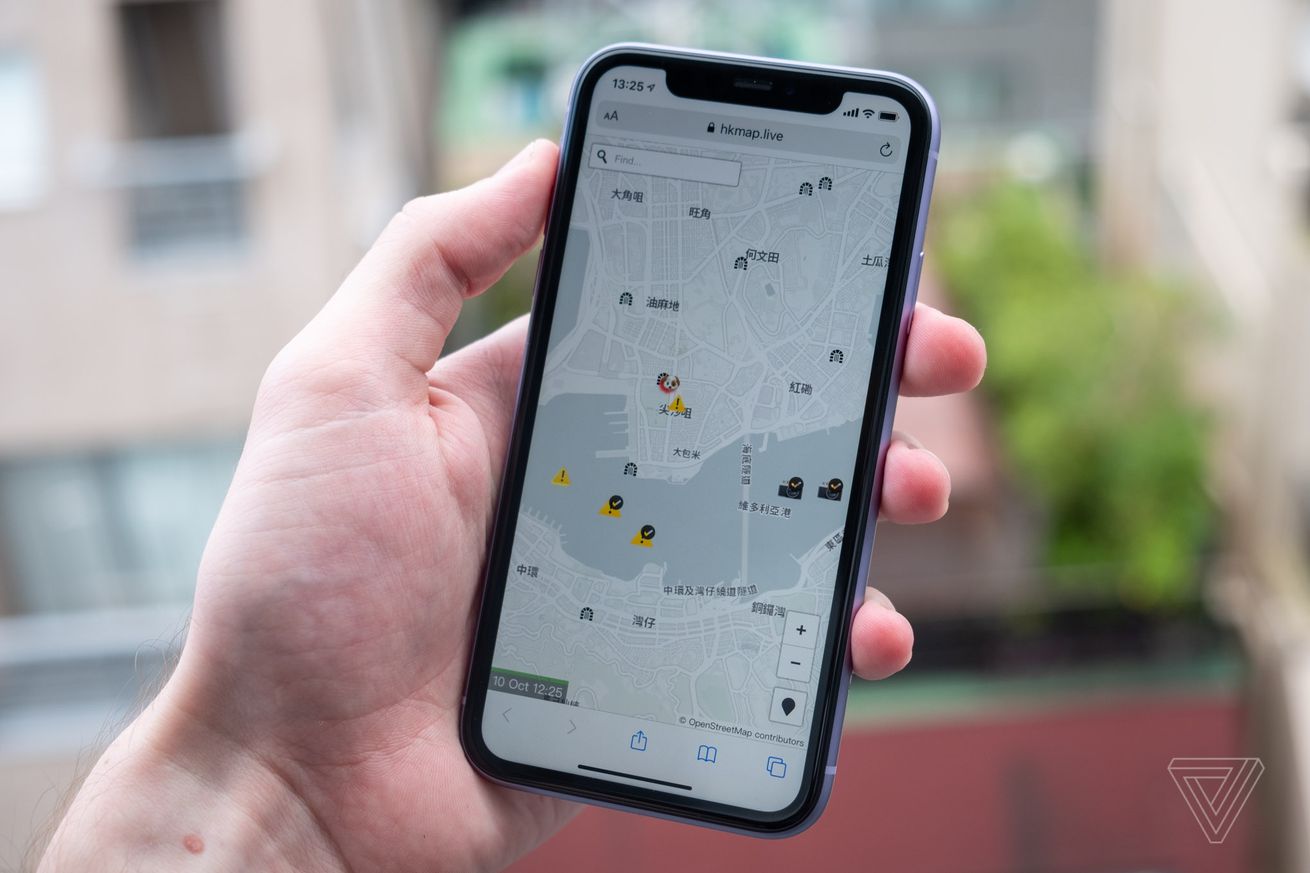 Apple has removed HKmap.live, a crowdsourced mapping app widely used by Hong Kong residents, from the App Store. The app and accompanying web service has been used to mark the locations of police and inform about street closures during the ongoing pro-democracy protests that have engulfed Hong Kong this year.

Apple initially rejected HKmap.live from the App Store earlier this month, then reversed its decision a few days later. Now it has reversed its reversal.

We created the App Store to be a safe and trusted place to discover apps. We have learned that an app, HKmap.live, has been used in ways that endanger law enforcement and residents in Hong Kong. Many concerned customers in Hong Kong have contacted us…