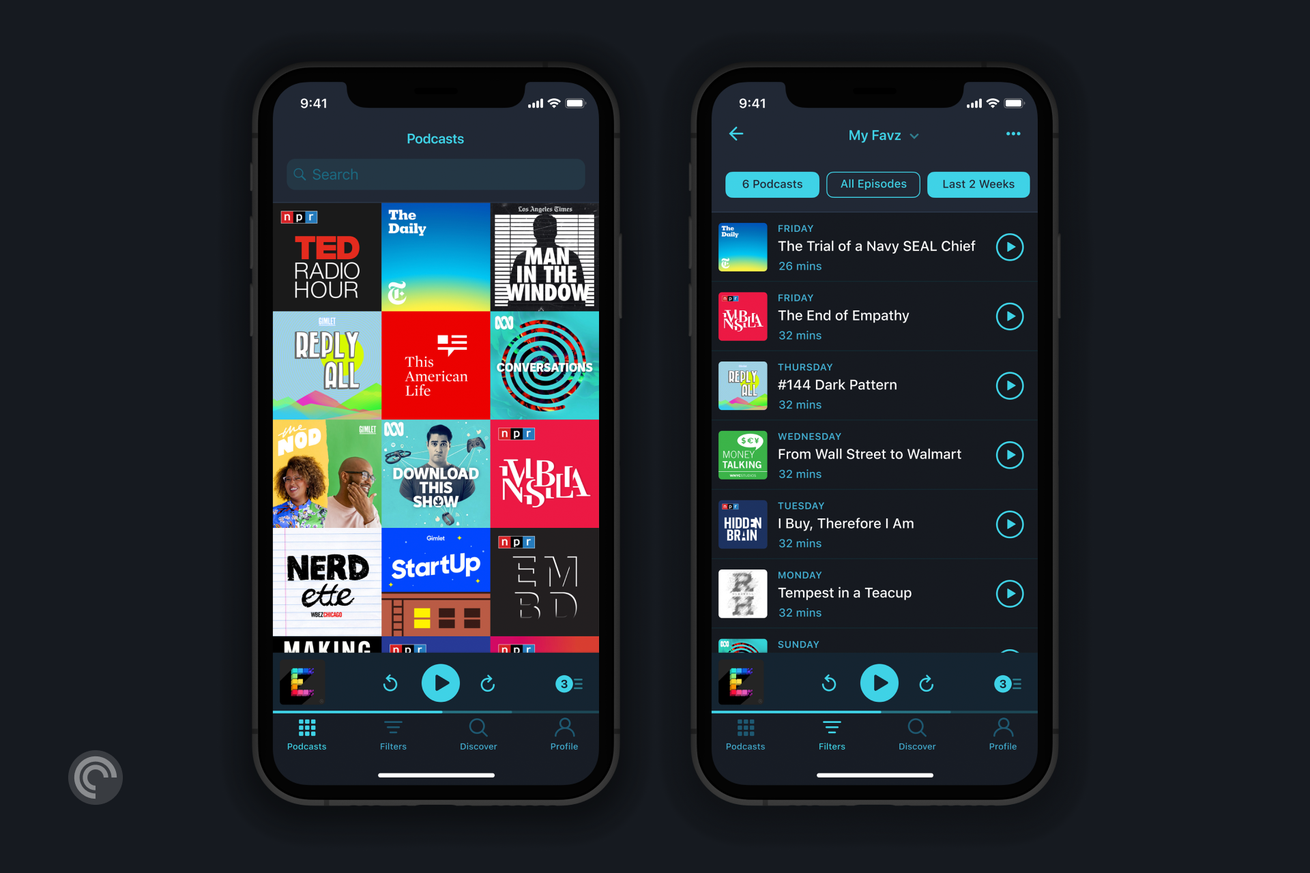 Pocket Casts is making a change to its recently announced subscription plans after a backlash from users who were angry about losing access to apps they’d previously paid for.

The company is now giving free lifetime access to Pocket Casts Plus, its premium subscription service, to anyone that paid for the service’s web or desktop apps before the pricing changes. These apps were previously available to purchase and use via a one-off fee of $9, but now require a paid subscription of $0.99 a month or $10 a year to use.

Prior to Tuesday, Pocket Casts proudly touted its subscription-free offering. “No monthly subscriptions or freemium hoo-ha,” one of its promotional messages read, “We’ll ask you for $9. Just once.” However, it seems the…