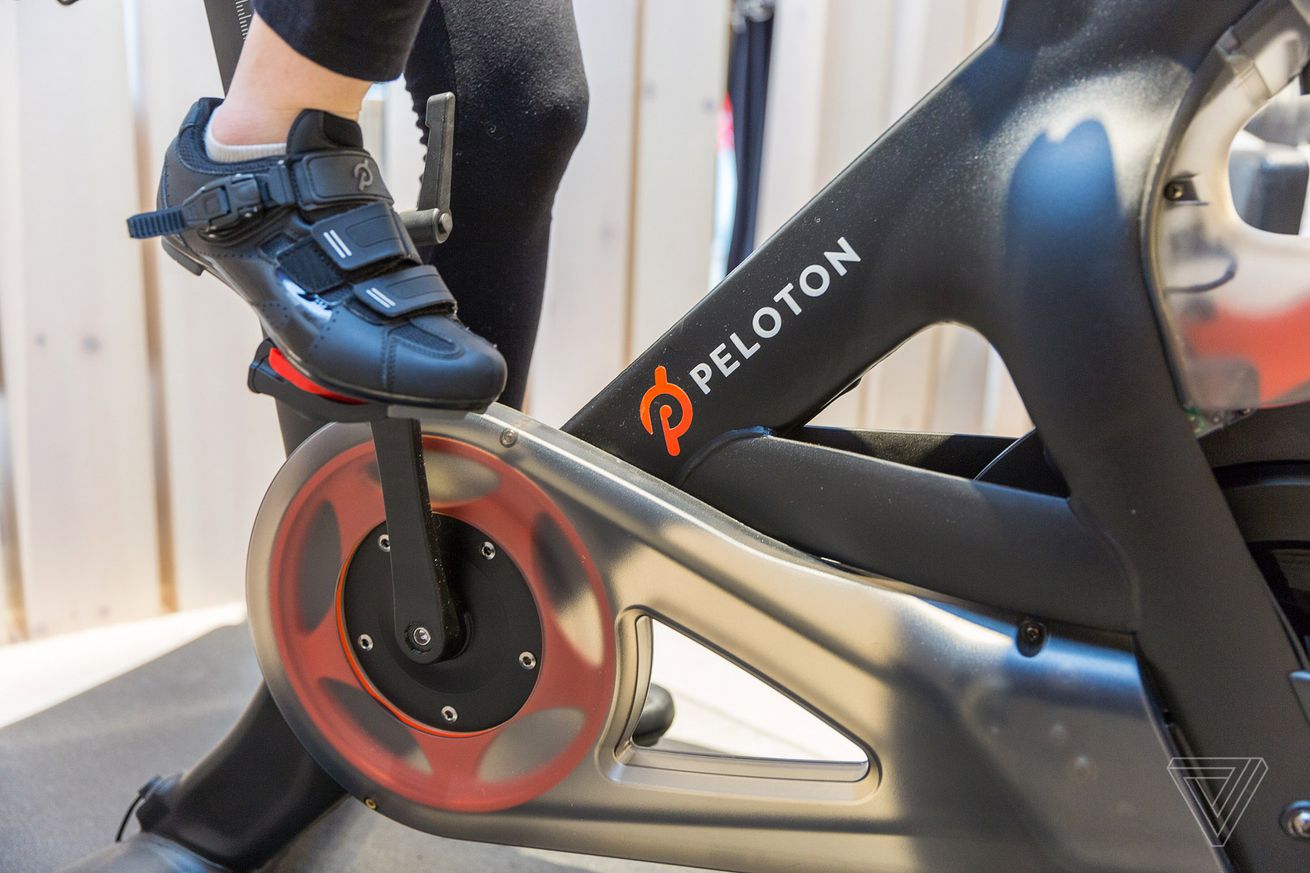 The National Music Publishers’ Association (NMPA) has asked the courts to allow it to double its claims against exercise bike and treadmill startup Peloton, after discovering more unlicensed music — including songs by Taylor Swift and Kesha — being used in workout videos that play on the bikes’ built-in screens. It’s now seeking $300 million in damages, as reported by Forbes.

The original complaint, filed in March, accused Peloton of using over 1,000 songs without getting the proper license. At the time, NMPA requested $150 million in damages. After the lawsuit was filed, the offending songs conveniently disappeared, upsetting connected exercise equipment owners who’d gotten used to their beloved playlists.

But not all the songs…