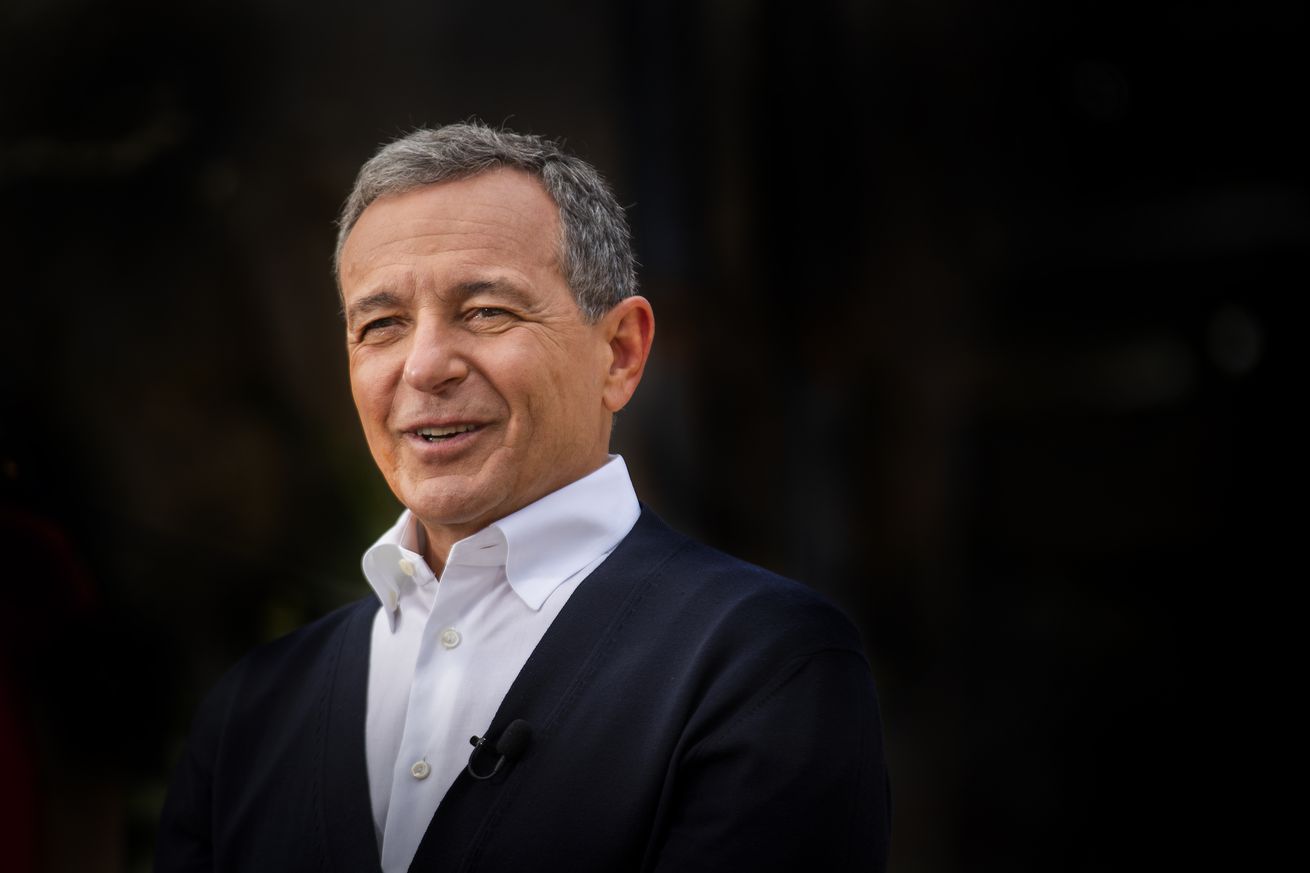 Disney CEO Bob Iger has resigned from Apple’s board, just a couple of months before both companies are set to launch their independent streaming services.

Iger resigned on September 10th, according to a filing from Apple to the US Securities and Exchange Commission. That’s the same day Apple unveiled the launch date and subscription price for Apple TV Plus, which officially made Apple and Disney competitors.

“I have the utmost respect for Tim Cook, his team at Apple and for my fellow board members,” Iger said in a statement published by The Hollywood Reporter. “Apple is one of the world’s most admired companies, known for the quality and integrity of its products and its people, and I am forever grateful to have served as a member of…