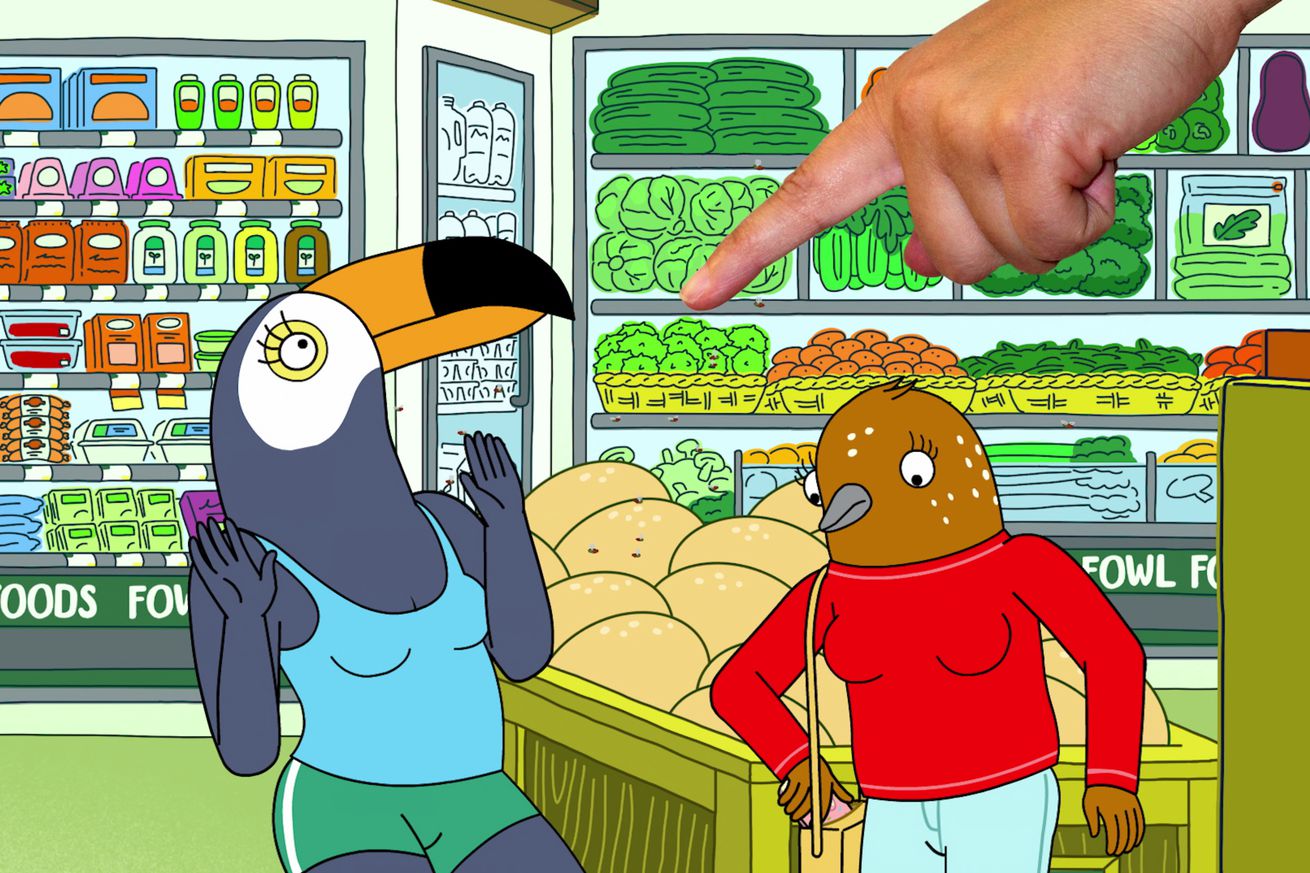 Canceling shows that aren’t doing well is a normal part of being a TV network — then again, Netflix was never considered a normal TV network.

Netflix has started canceling shows faster than ever before.

Netflix made its name in originals with prestige shows like House of Cards, Unbreakable Kimmy Schmidt, and Orange Is the New Black, each of which got five or six seasons before its run finished. But lately, that’s changed, with beloved newcomers like The OA and Tuca & Bertie getting pushed out the door as soon as they fail to perform. The move wouldn’t be surprising coming from a network like ABC or CBS, but Netflix has positioned itself as different than traditional TV — and that includes taking risks on weirder, more niche shows….