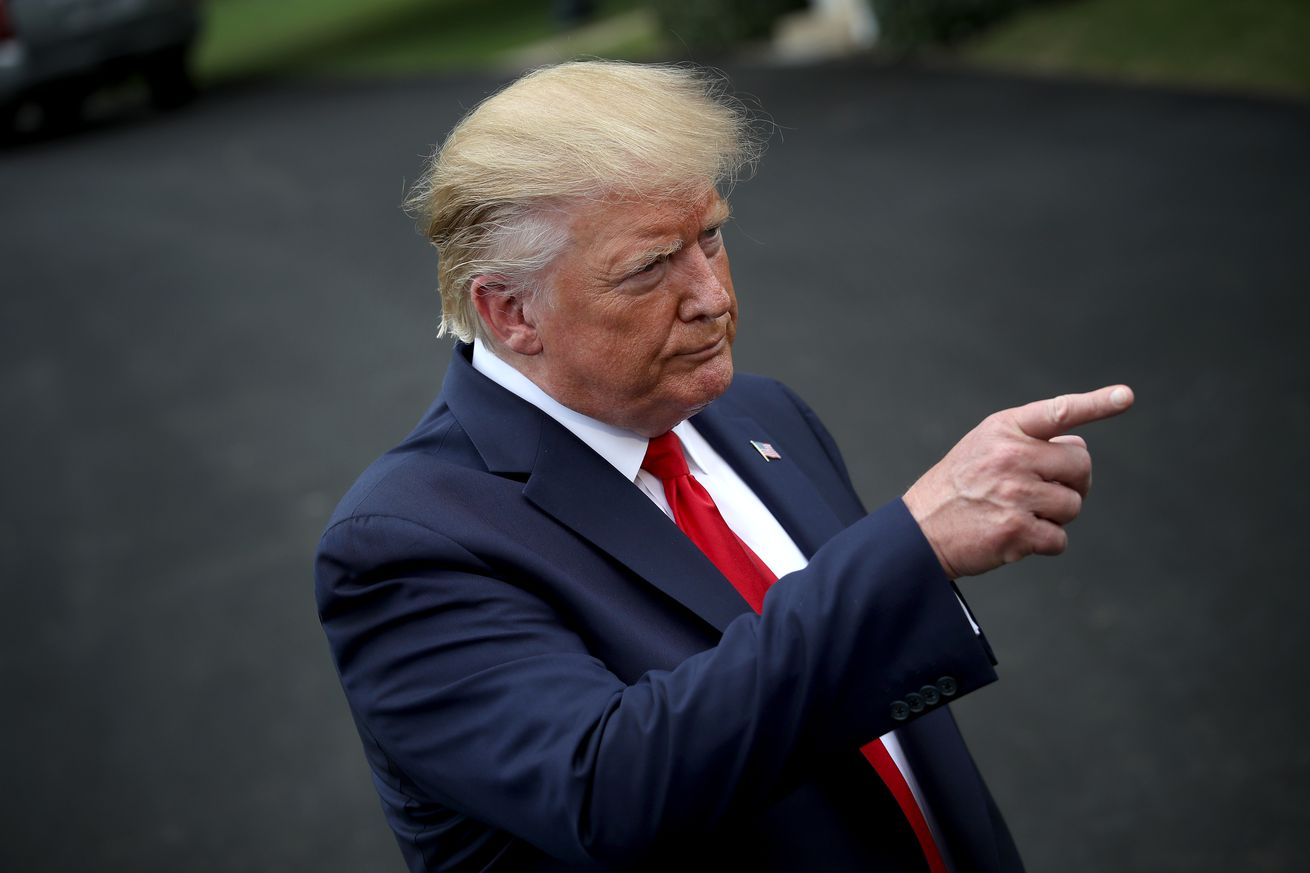 In a surprise meeting on Wednesday, President Donald Trump pushed to ban all non-tobacco-flavored e-cigarettes from the market. Trump discussed the proposal during a meeting at the White House after discussing the move with advisers like Health and Human Services Secretary Alex Azar and acting Food and Drug Administration Commissioner Norman Sharpless, Bloomberg reported.

“Not only is it a problem overall, but really specifically with respect for children,” Trump told reporters. He continued, “We may very well have to do something very, very strong about it.”

It’s unclear whether the FDA has undertaken rule-making to effect such a ban, but some kind of regulatory action appears likely. A pool report described the effort by saying,…