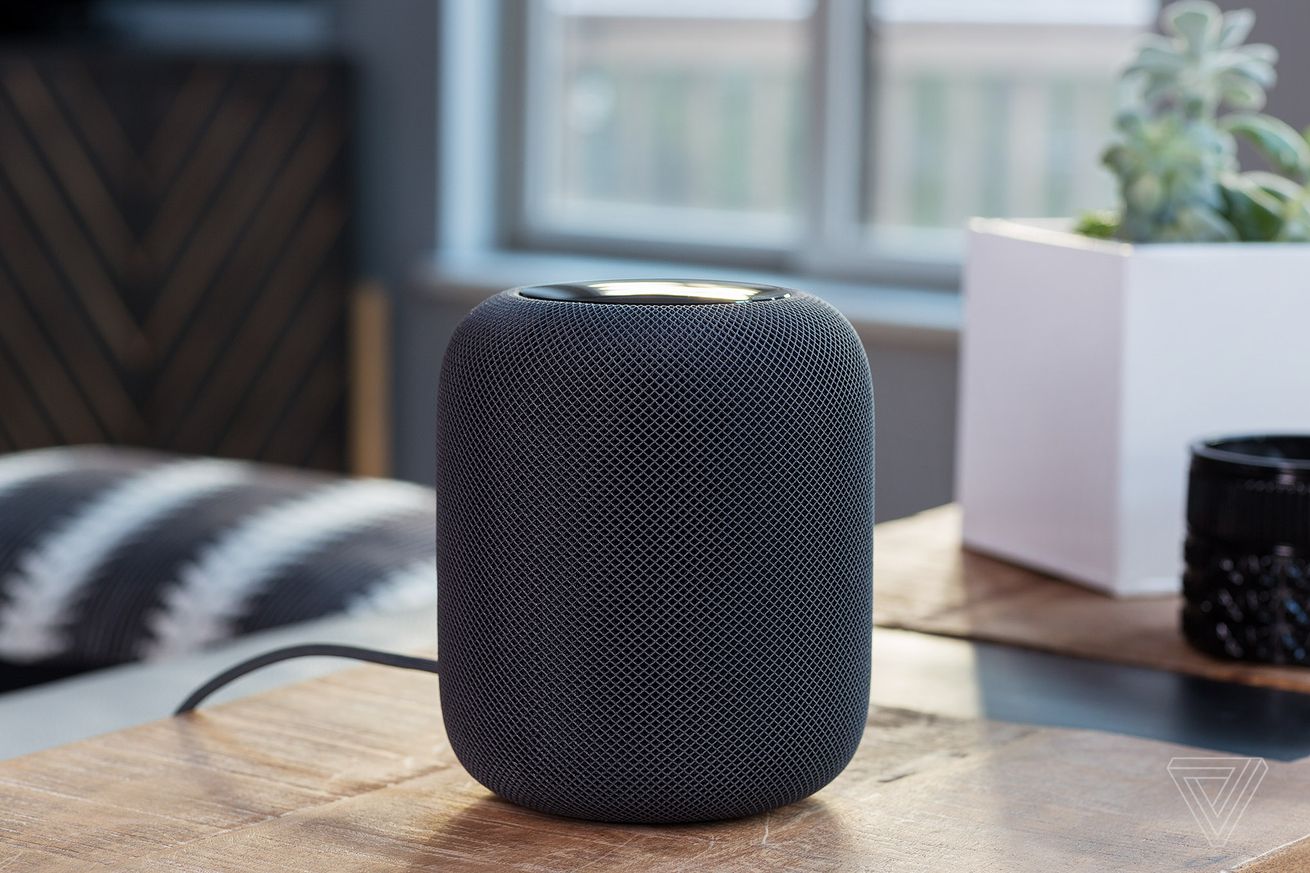 Apple yesterday managed to sneak in a few updates to its HomePod speaker in between iPhone-related announcements, including the addition of a brand-new feature.

Later this fall, the HomePod will be able to help you relax by playing “the soothing sounds of ocean waves, forest birds, rainstorms, and more,” or what Apple calls Ambient Sounds. Apple hasn’t provided any other details, but we’d assume you’ll just need to ask Siri to play ambient noises to make your room feel like an oceanside villa. The feature was first spotted by 9to5Mac.