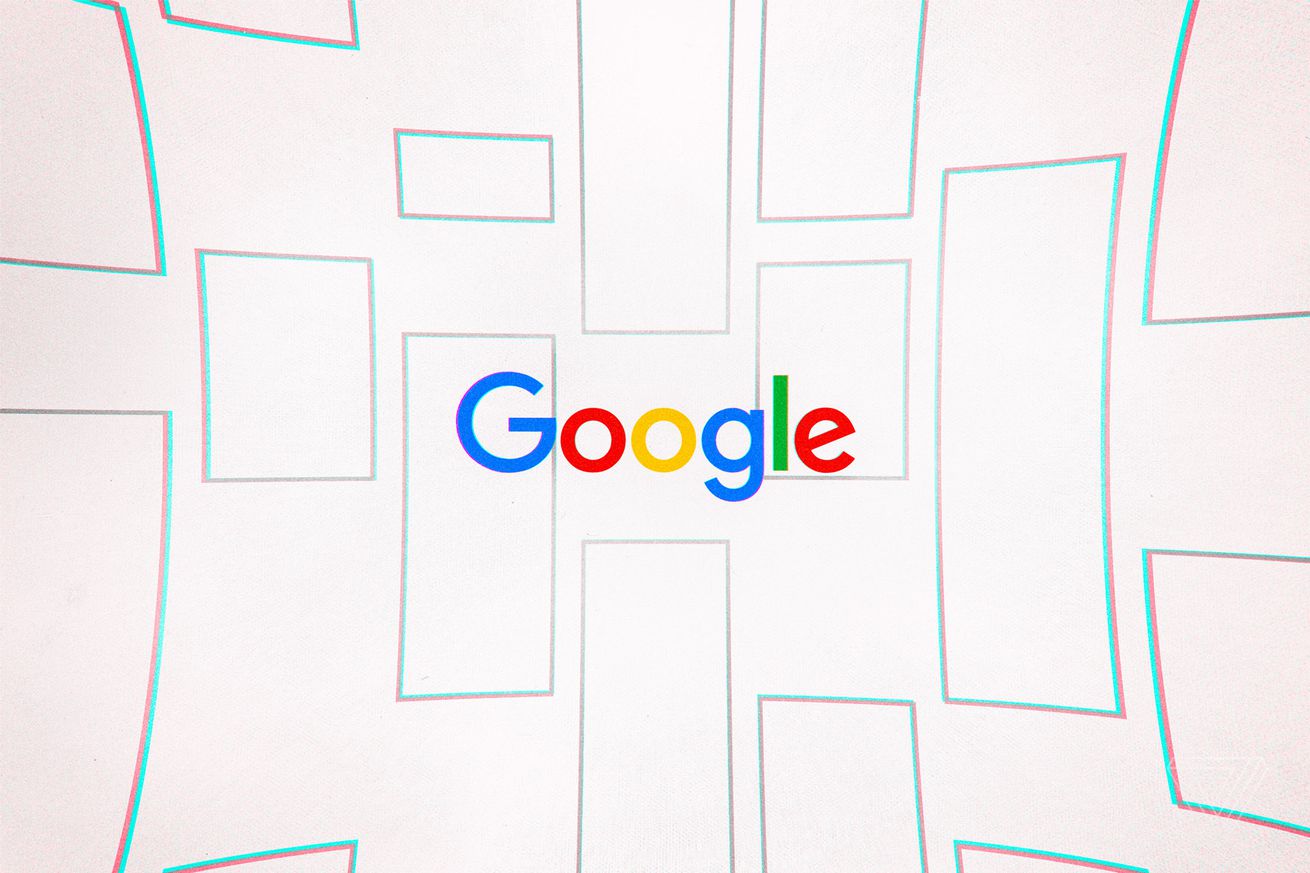 Earlier this year, screenshots leaked of an experimental Google Play game subscription service called Google Play Pass, which looked to be a direct answer to Apple’s similar Apple Arcade. But it doesn’t seem to be a test anymore — Google has now teased that Play Pass is officially “coming soon.”

The teaser, a day before Apple revealed pricing and launch details for Apple Arcade, has zero details — so we’ll have to keep waiting to learn more about when the service is coming, how much it will cost, and which games will be available.

But we do have those early leaked screenshots, first reported on by Android…