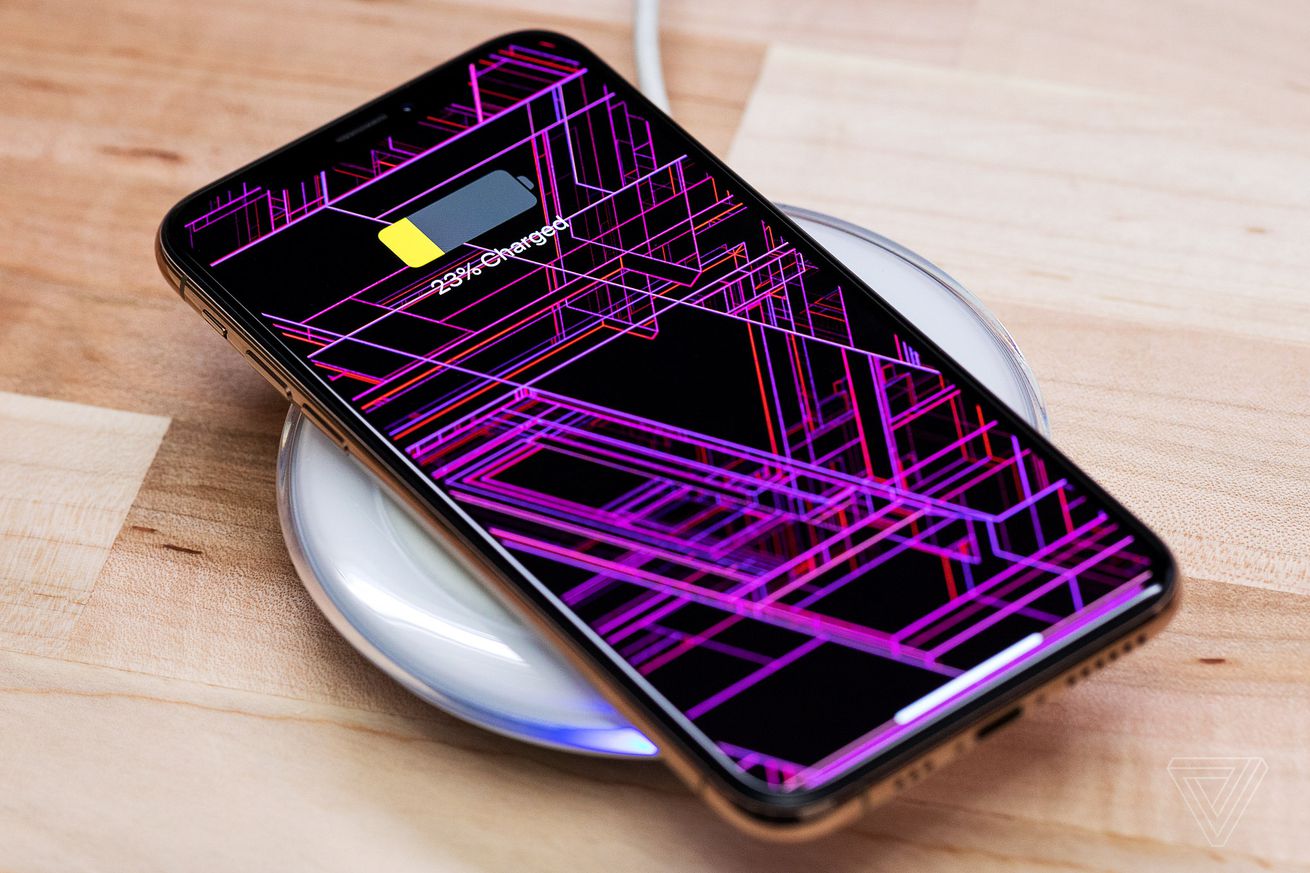 With less than 24 hours remaining until Apple reveals the iPhone 11 — or whatever they might be named — the most trusted source of Apple rumors is backing away from his prediction that they’ll include reverse wireless charging that would let you use your phone to top up your wirelessly charging AirPods case.

Apple analyst Ming-Chi Kuo isn’t saying quite yet that the feature has been definitively axed — but that it may have been ditched because the “charging efficiency may not meet Apple’s requirements,” according to 9to5Mac.

If so, it wouldn’t be the first time in recent memory that Apple’s had trouble bringing wireless charging up to its standards; Apple got a rare black eye this spring when it abruptly canceled its publicly announced…