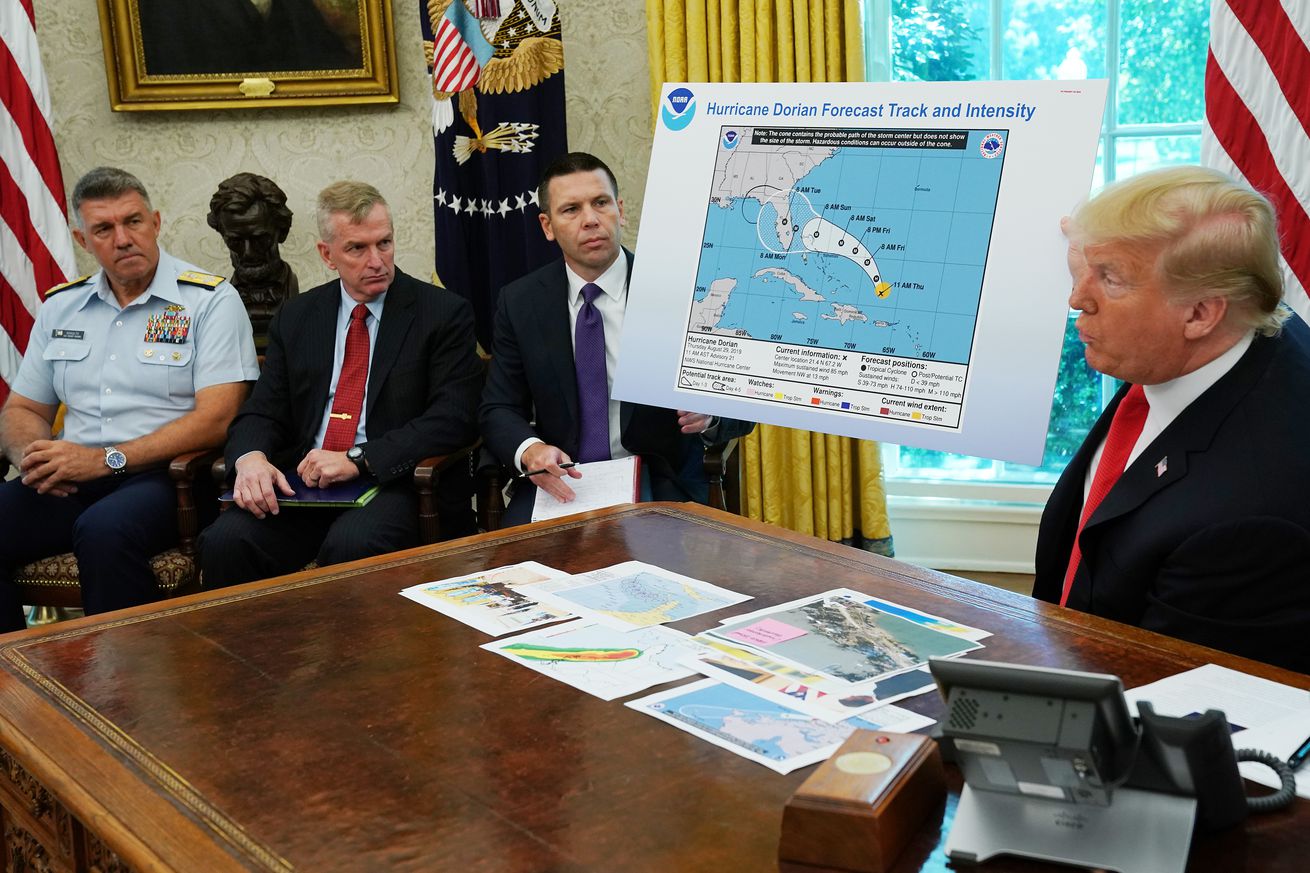 Hurricane Dorian has moved out to sea, but a gale is still raging at the National Oceanic and Atmospheric Administration (NOAA). In a forceful email sent to staff on Sunday night, Craig McLean, the chief scientist of NOAA, took on anonymous members of his own organization who may have “violated NOAA’s policies of scientific integrity.” McLean vowed to pursue truths in a long saga involving President Trump, Hurricane Dorian, a Sharpie, a forecaster in Alabama, and an anonymous — and potentially coerced — press release.

This all started on September 1st, when President Trump tweeted that Alabama would be among the states most likely to be “hit (much) harder than anticipated.” It, in fact, was not.