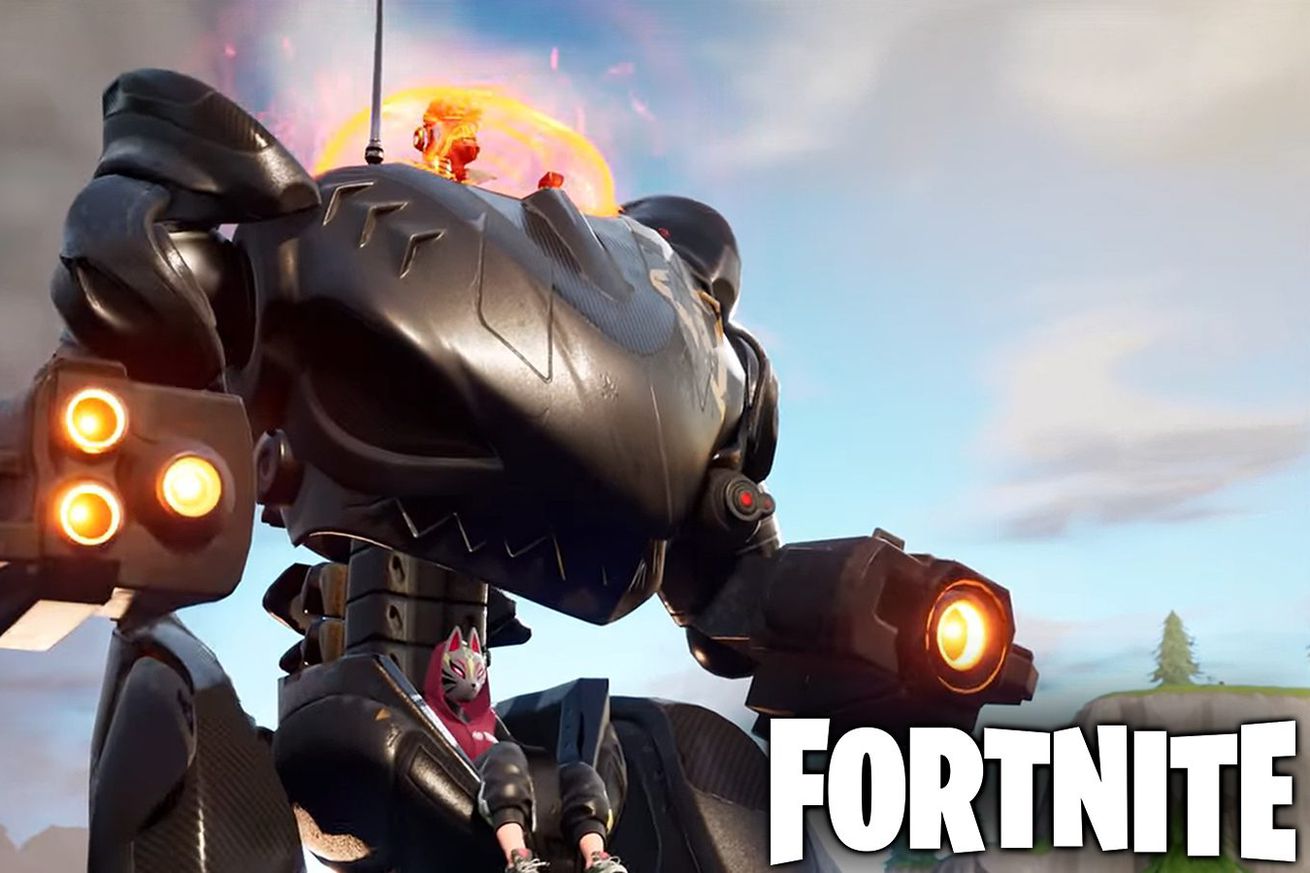 Epic Games has heard the feedback loud and clear, and this afternoon the Fortnite developer announced a series of sweeping changes to its newly introduced B.R.U.T.E. mech suit that has had game’s community in open revolt for the last few weeks. The changes have mostly gone into effect immediately, with Epic saying players will not need to update the game at all.

In a post titled “B.R.U.T.E. balance adjustments,” Epic details the substantial nerfs coming to the item, including a reduction in the number of rockets it can fire, the rate it fires those rockets, and number of other powerful advantages the suit offered players.