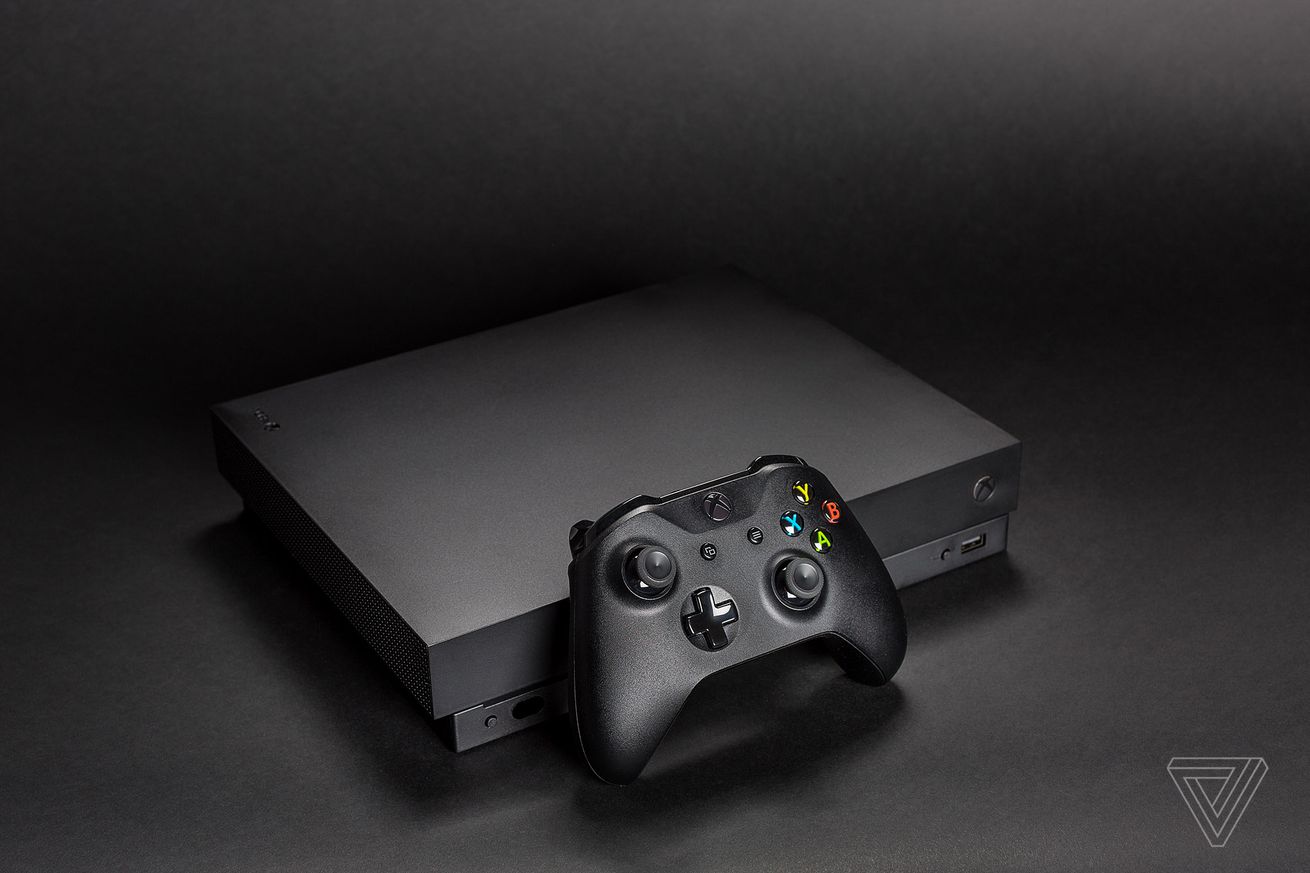 Microsoft’s head of Xbox and gaming, Phil Spencer, has confirmed the company isn’t working on a streaming-only console. Rumors previously suggested that Microsoft’s next-generation Project Scarlett console would ship with both a high-end version, and a “cloud console” with limited amounts of local compute for things like like controller input, image processing, and collision detection.

“We are not working on a streaming-only console right now,” explains Phil Spencer, Microsoft’s gaming chief, in an interview with Gamespot. “We are looking at the phone in your pocket as the destination for you to stream, and the console that we have allows you to play the games locally.”

Microsoft’s plans for a second console were scrapped earlier this…