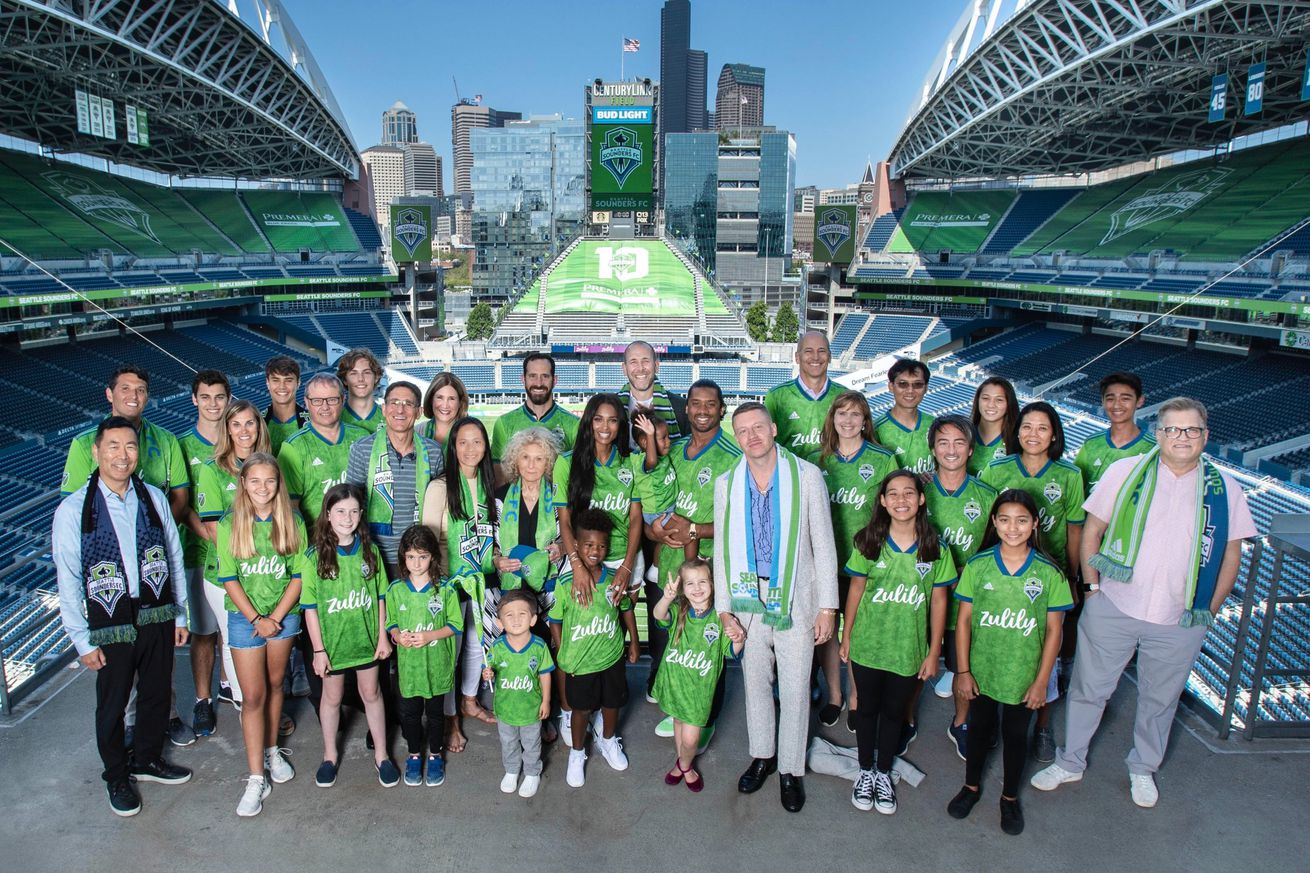 Seattle Sounders FC is getting a lot of new owners today as part of a joint ownership group spearheaded by former Microsoft executive Terry Myerson. Eleven families with connections to the Seattle area have teamed up to form a new ownership group for the Sounders soccer club, and they include some big names. Microsoft CEO Satya Nadella and his wife Anu Nadella are part of the ownership group, alongside Joe Belfiore, CVP of experiences and devices at Microsoft, and his wife Kristina Belfiore. Seattle-born rapper Macklemore and his wife Tricia Davis are also joining the group. Here’s the full list: