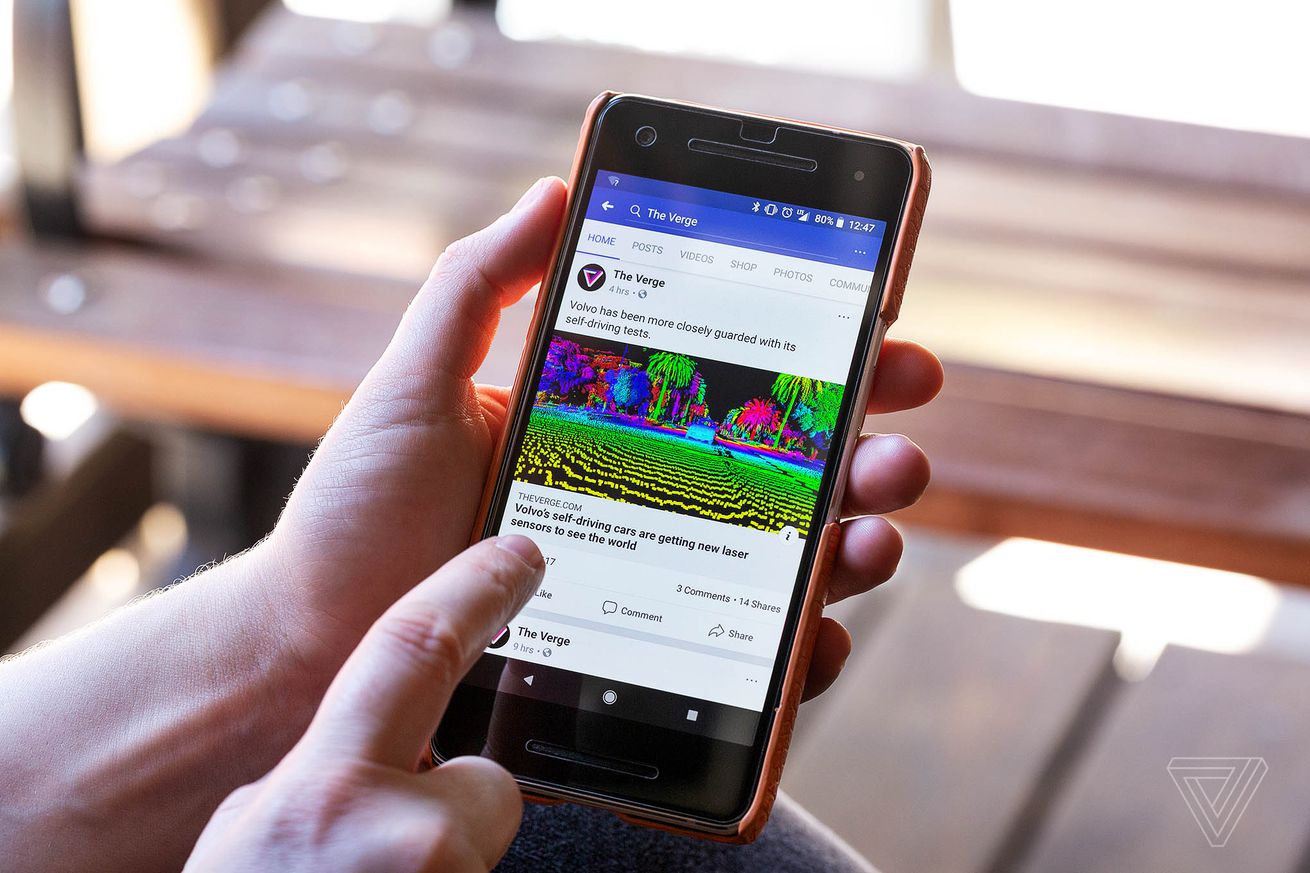 Facebook has reportedly reached a settlement with the Federal Trade Commission over repeated privacy violations, The Wall Street Journal reports. According to the Journal, the FTC voted this week to approve a $5 billion settlement, which has now moved to the Justice Department’s civil division for review. It is unclear how long the review will take.

In April, Facebook said it had set aside $3 billion as part of an…