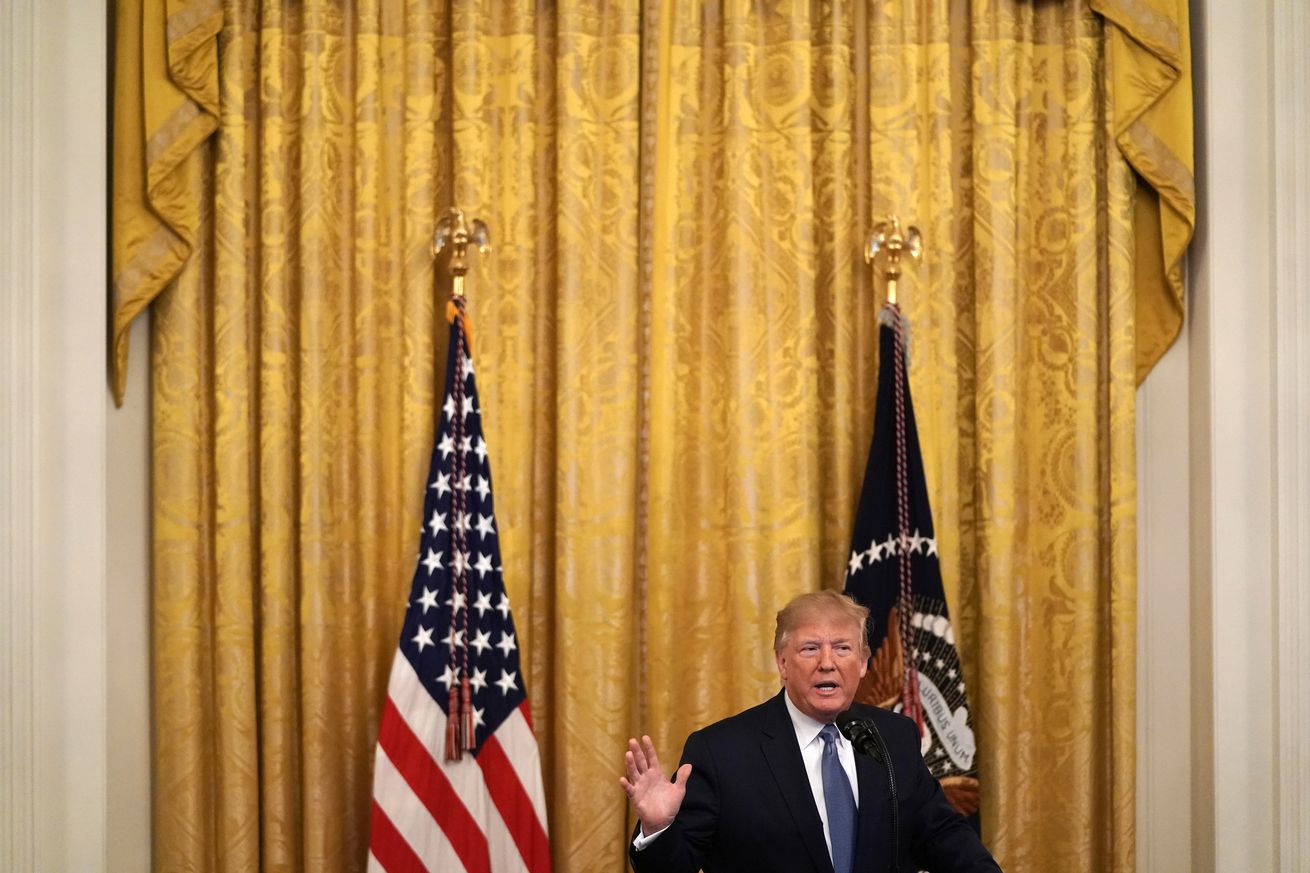 President Trump violated the First Amendment by blocking his critics on Twitter, a federal appeals court ruled today, shutting down the White House’s request to overturn a lower court’s decision.

Several Twitter users who were blocked by @realDonaldTrump, represented by the Knight First Amendment Institute at Columbia University, filed suit in 2017, arguing that their constitutional right to engage with officials in a public space was being violated.

The dispute has turned into whether Trump’s account, which he operated before becoming president, is still a private account or an official one and whether Twitter’s design created a “public forum” for speech. The lower court found last…