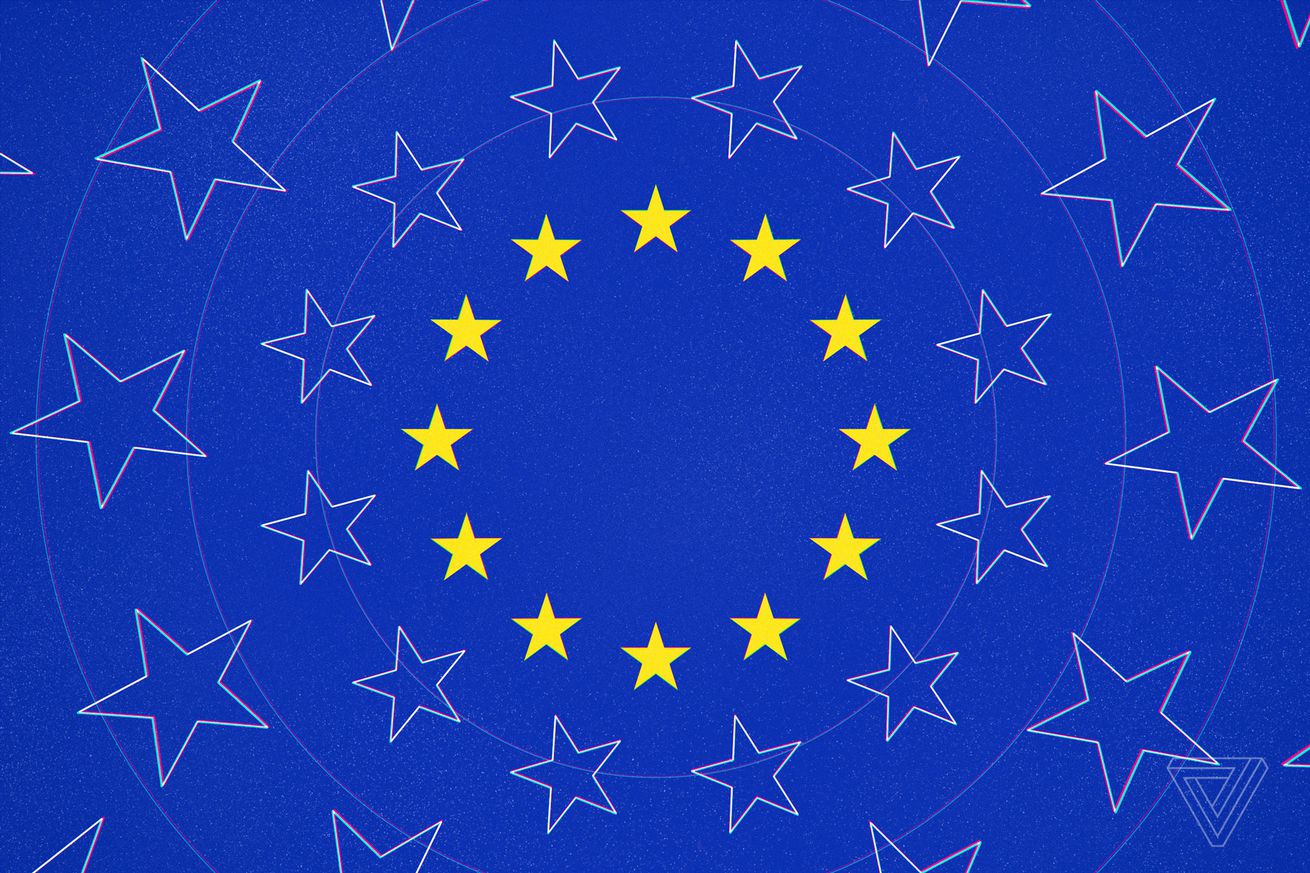 The report, an update on a continuing plan to battle disinformation, said some progress had been made in deterring malicious campaigns. Officials said plans to tackle disinformation campaigns through a task force had shown progress, and that work with tech companies had also stemmed the tide of false information.

The report said it could not “identify a distinct cross-border” attempt to specifically target European elections. But, the…