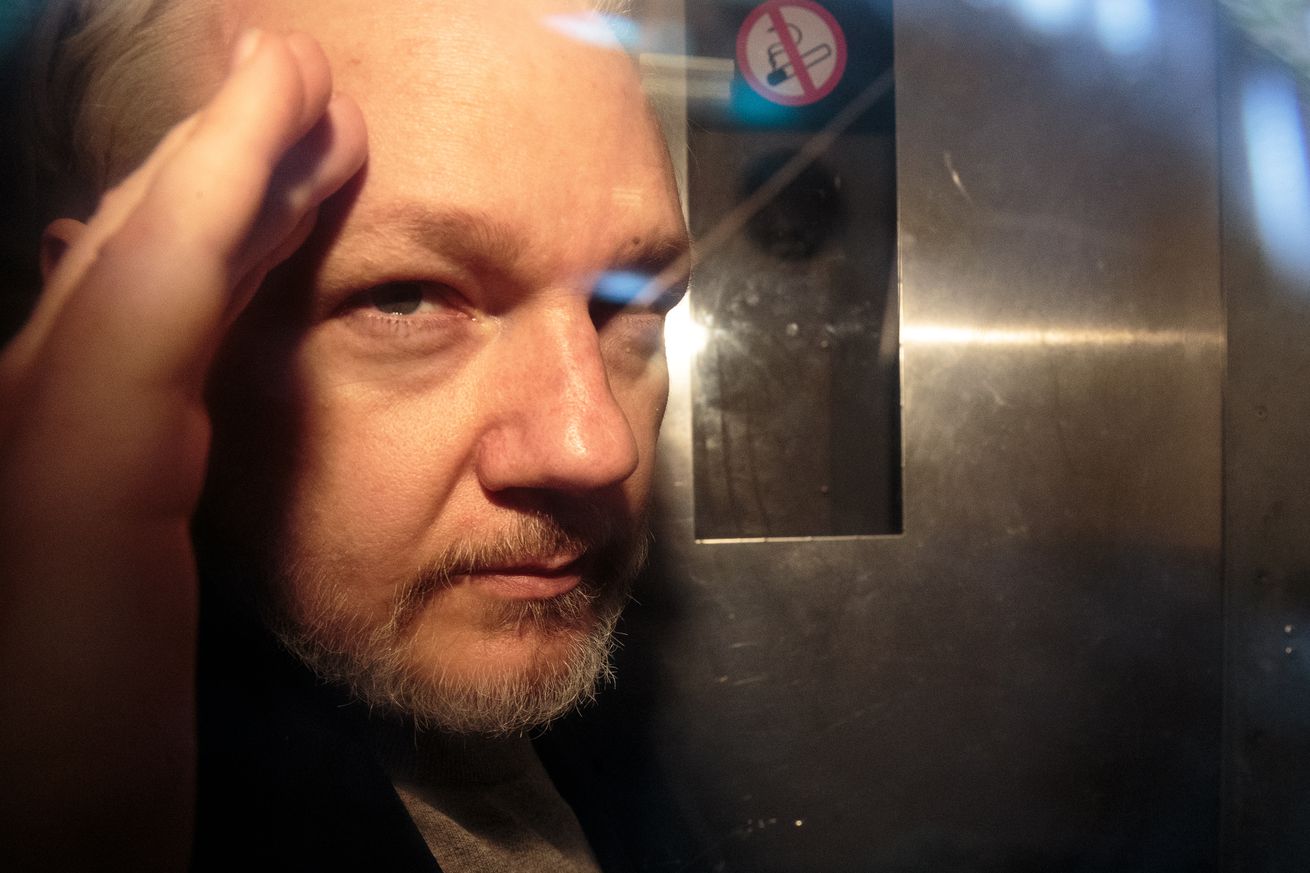 The question of whether or not Julian Assange will be extradited to the United States is still unanswered after a London court ruled today that the WikiLeaks founder will face a five-day hearing on the matter in 2020.

Earlier this week, the UK’s home secretary Sajid Javid approved an extradition request from the US for Assange to face criminal charges. But the final authority to obey the request lies with the courts, which will hold a full hearing some time after February 24th next year.

“the final decision is now with the courts”

As Javid said on Thursday: “I want to see justice done at all times and we’ve got a legitimate extradition request, so I’ve signed it, but the final decision is now with the courts.”