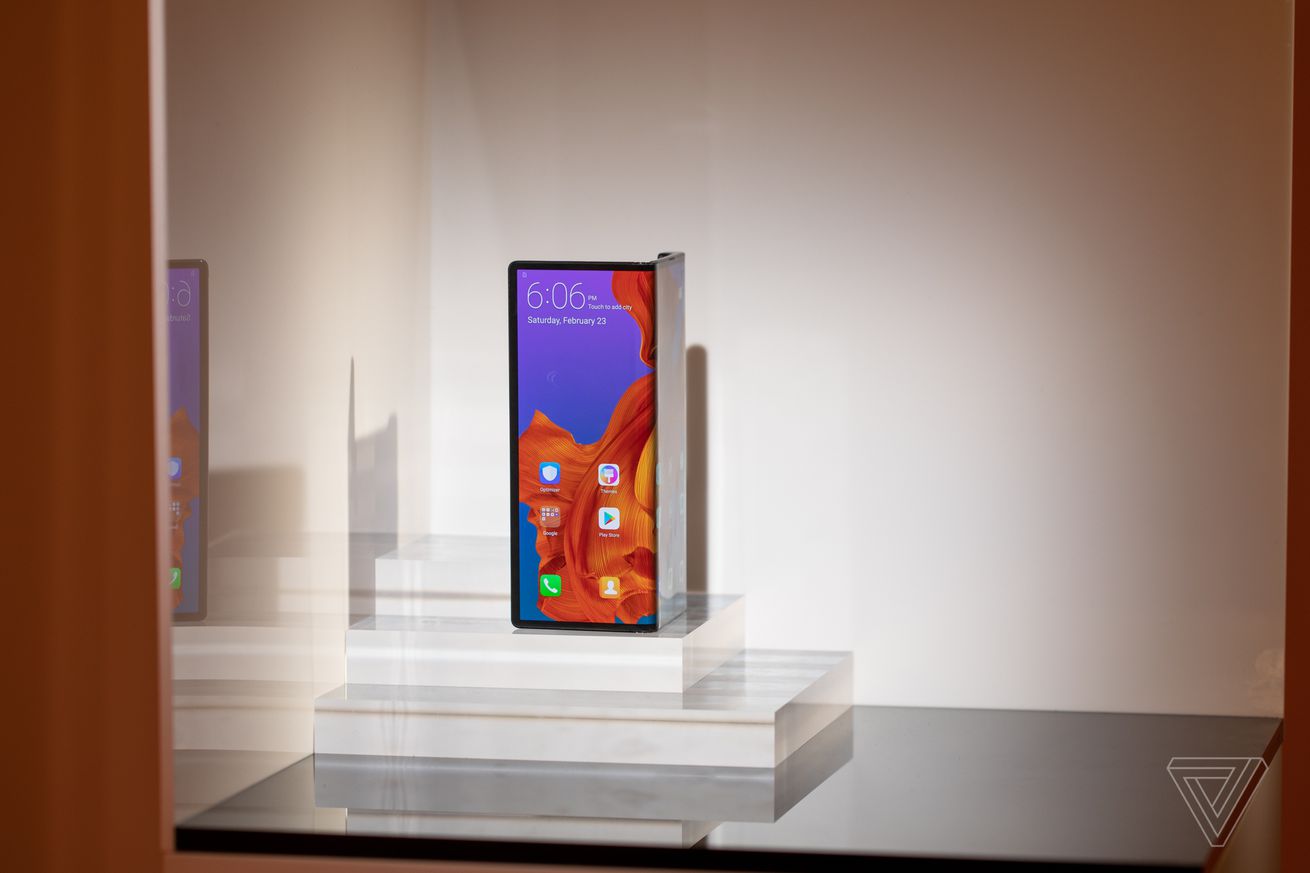 Huawei has delayed the launch of its highly anticipated foldable phone, the Mate X, from June to September.

The Chinese tech giant told CNBC and The Wall Street Journal that it was doing extensive testing to make sure the device was ready for consumers, and that the company was taking a “cautious” approach following the failed launch of Samsung’s own foldable device, the Galaxy Fold. The Fold debuted in April but shipment of the phone has been indefinitely delayed after devices reviewed by multiple outlets broke in a matter of days.

“We don’t want to launch a product to destroy our reputation,” a spokesperson for Huawei told CNBC.

The bigger problem for Huawei, though, is not necessarily the reliability of relatively untested foldable…