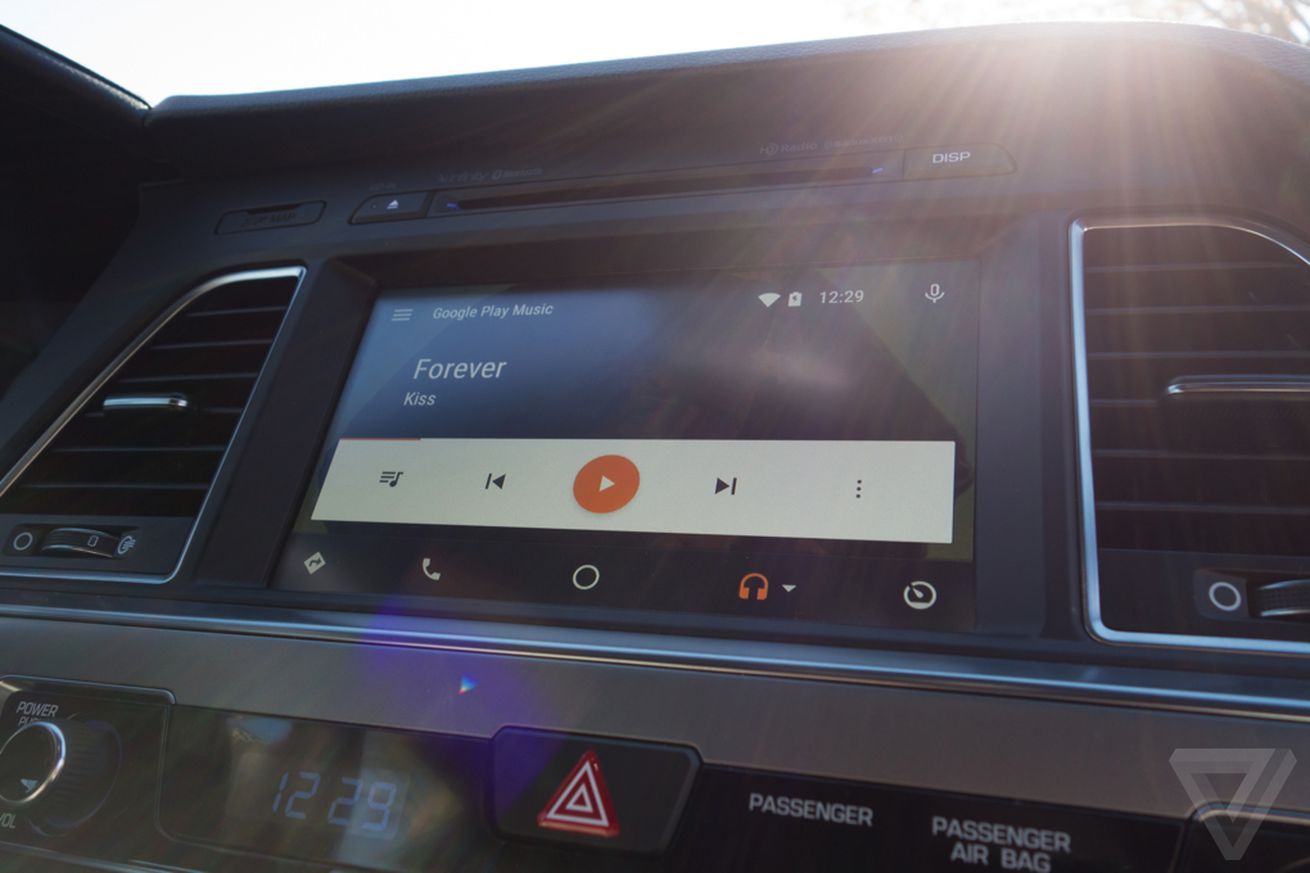 Italy’s antitrust authority has become the latest international regulatory body to open an anti-competition investigation into Google, joining the European Union and the Competition Commission of India.

The regulator opened the probe on Thursday after energy company Enel Group complained that Google wouldn’t allow the “Enel X Recharge” app to work with Android Auto. Enel Group was created by the Italian government in 1962, and it was privatized in 1999, though its biggest shareholder is currently Italy’s Ministry of Economy and Finance.

Google allows third-party developers to develop Android Auto-compatible versions of their apps, but only if they offer…