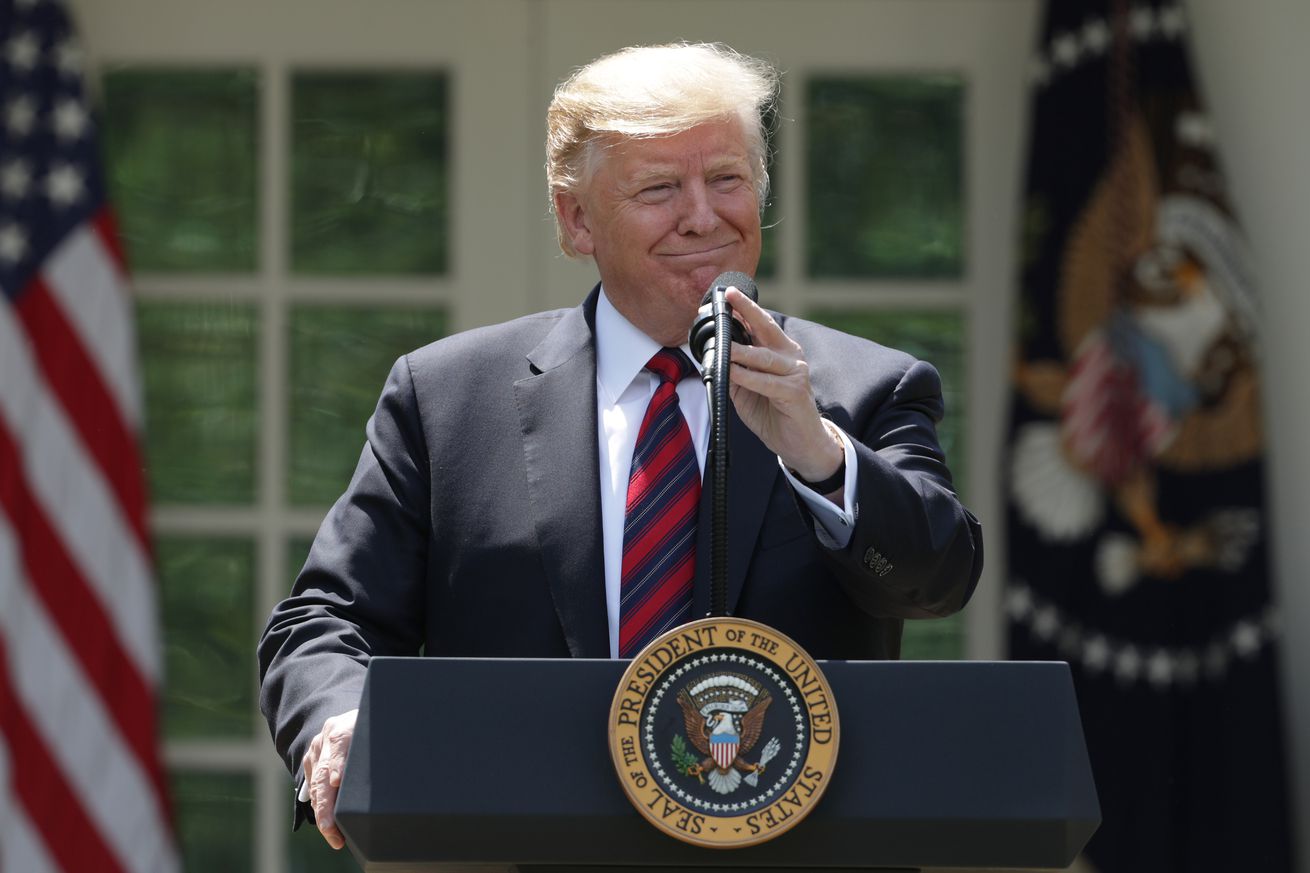 Last month, Sen. Ted Cruz (R-TX) held a hearing to discuss what he perceived to be a conservative bias on social media platforms like Facebook and Twitter. A representative from each of those companies sat before him and a panel predominantly composed of other Republicans. (Most Democratic members decided to skip the “bias” hearing entirely.)

“Not only does Big Tech have the power to silence voices with which they disagree, but Big Tech likewise has the power to collate a person’s feed so they only receive the news that comports with their own political agenda,” Cruz said at the hearing.

“Much of the argument on this topic is anecdotal”

Cruz conceded that most of his party’s complaints were derived solely from personal stories. “Much of…