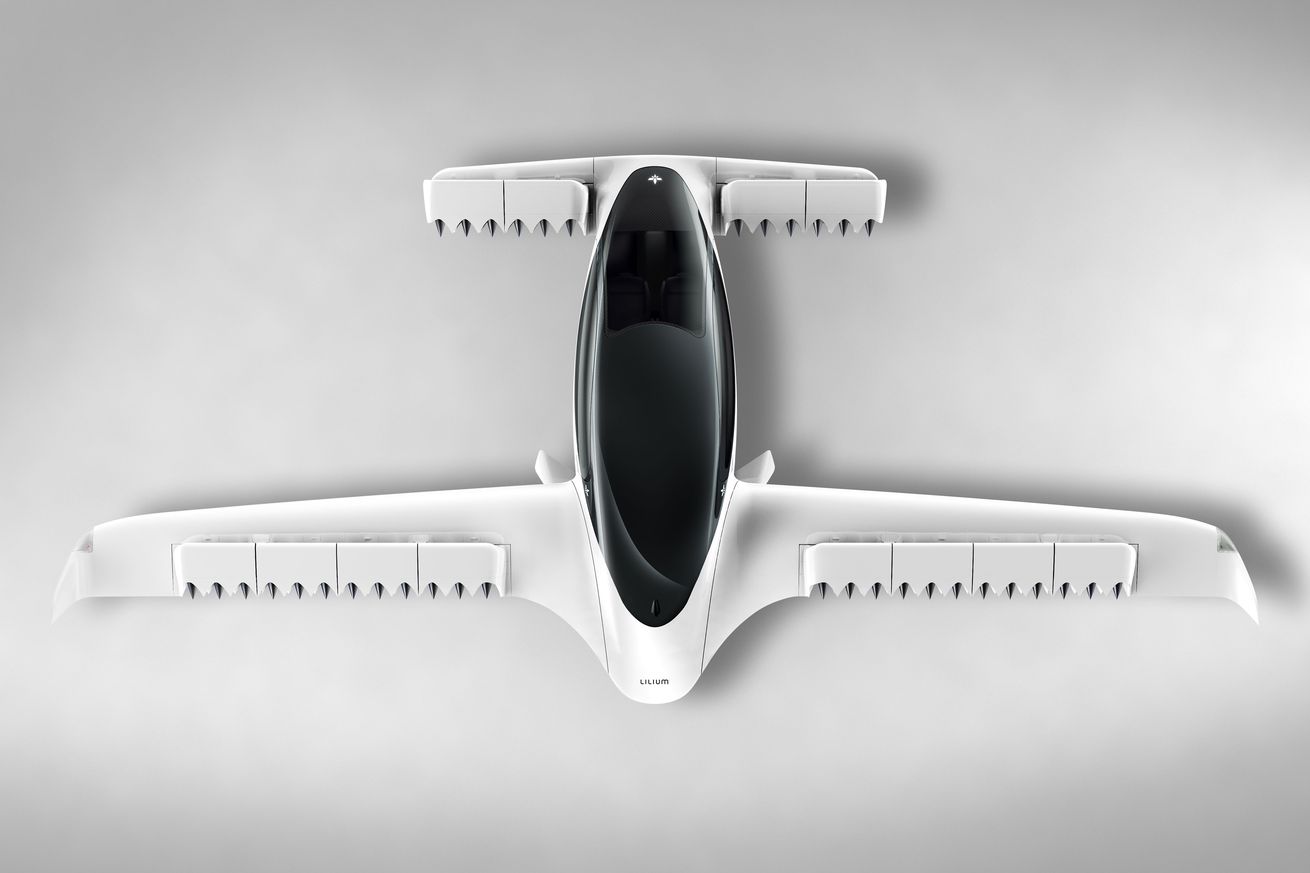 German air taxi startup Lilium announced the first test of its full-scale, all-electric five-seater aircraft. It was the latest in a series of successful tests for the nascent electric flight industry, which aims to have “flying cars” whizzing above cities within the next decade.

In a video provided by the Munich-based company, Lilium’s unpiloted aircraft can be seen taking off vertically like a helicopter, hovering briefly, and then landing. It may not seem like much, but it’s a big step for the company, which hopes to launch a fully operational flying taxi service in multiple cities by 2025.

“The first flight went exactly how it was intended to be.”

Compared to the other preproduction electric aircraft we’ve seen so far, the Lilium…