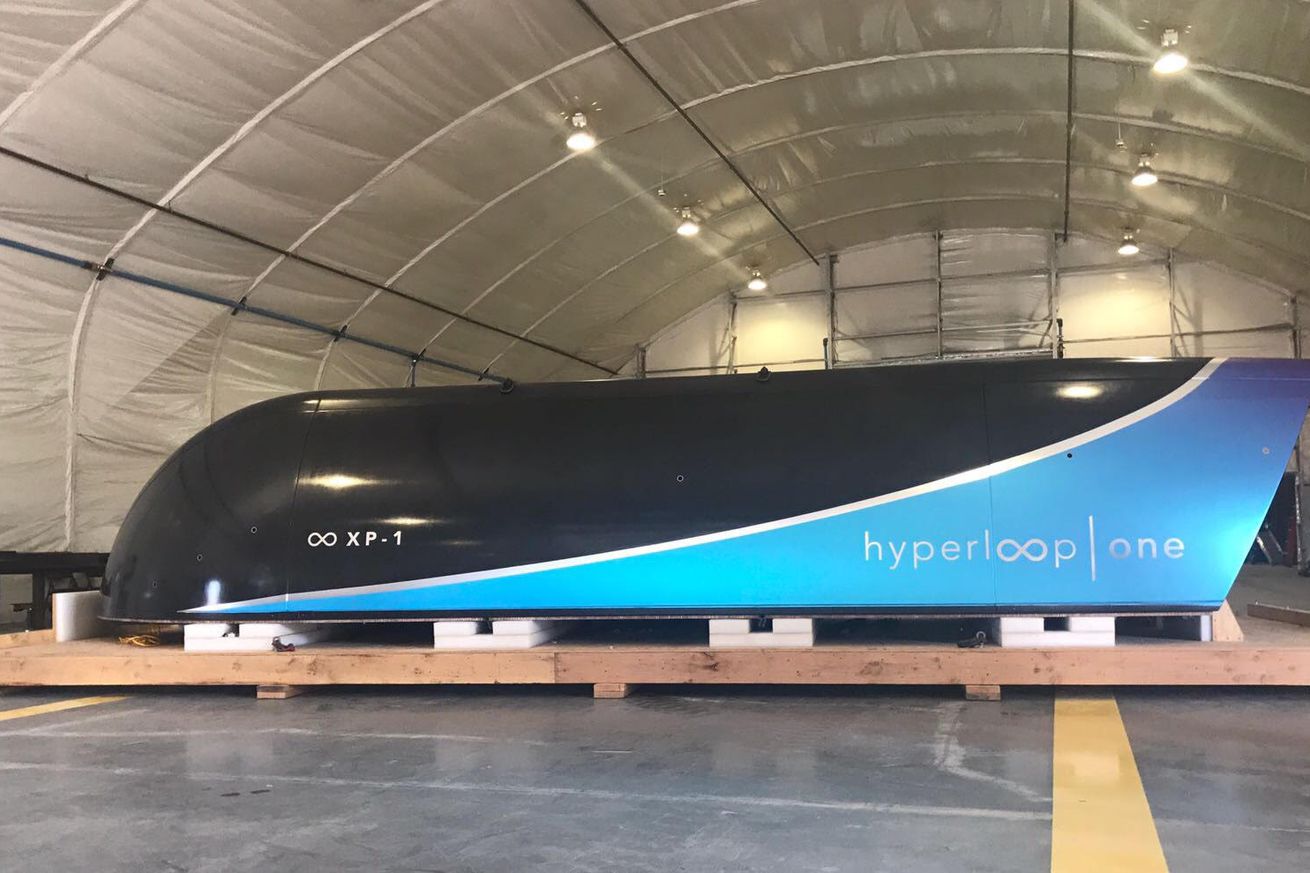 Virgin Hyperloop One has raised $172 million in new funding to bring its futuristic transportation dreams to life, according to new filings with the United States government. At least $90 million has come from existing investor DP World, a major Dubai port operator, The Verge has learned.

The hyperloop startup is also seeking up to $224 million in this equity sale, according to the filing. Eighty investors have contributed to the round, and specific investors weren’t named. The funding amount was disclosed in a new filing with the Securities and Exchange Commission on Tuesday, which was first reported by Crunchbase News.

DP World and Virgin Hyperloop One recently applied for (and were…