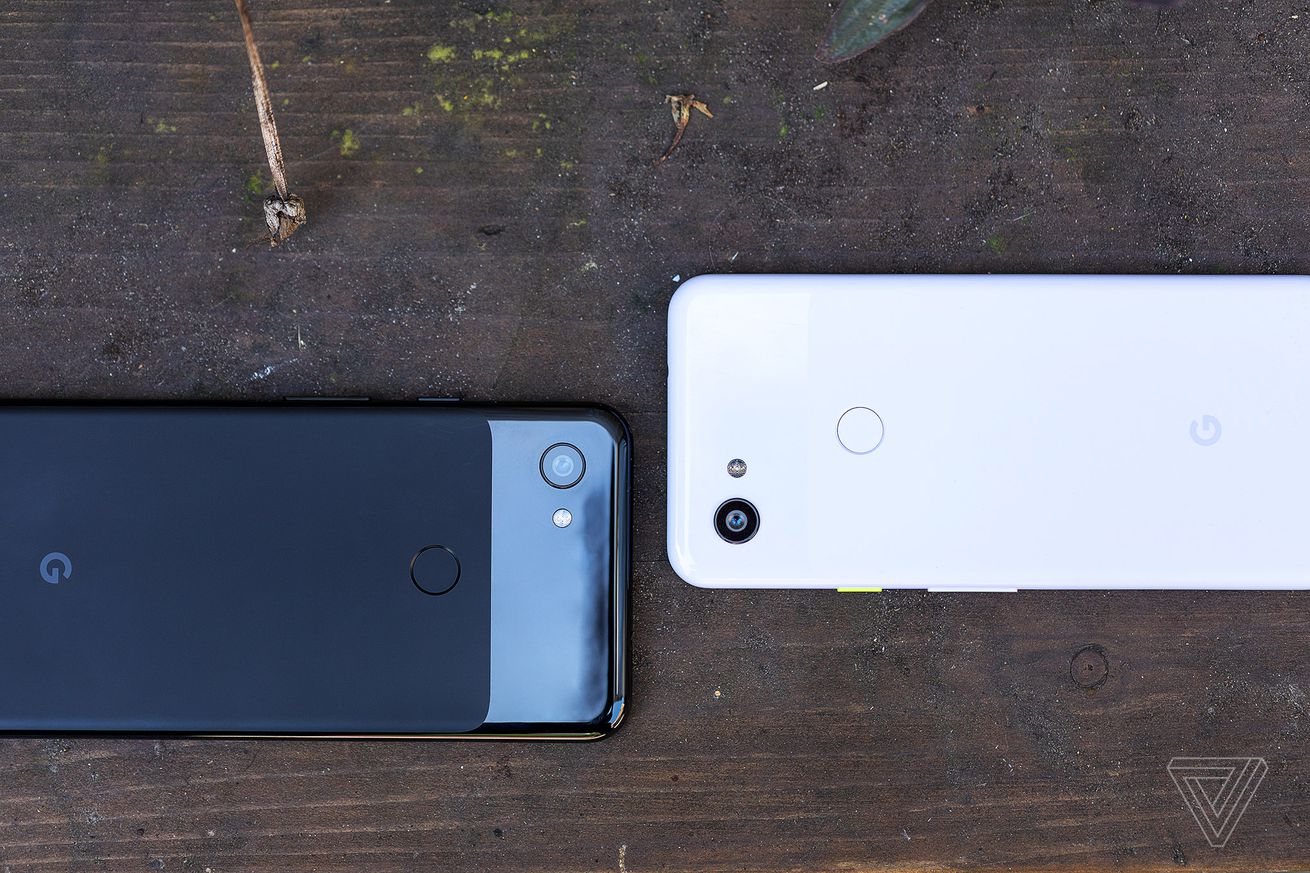 The Pixel 3A and Pixel 3 are coming as officially supported and sold phones on T-Mobile.

The Pixel 3A and Pixel 3 support the next-generation texting protocol called the Universal Profile for RCS (or Rich Communication Services, or Chat).

But the Pixel 3A and Pixel 3 won’t have RCS chat on T-Mobile’s network. How is this so broken?

When Google first revealed its plans to support RCS Chat on Android back in April of 2018, I wanted to believe that it could move quickly to replace SMS on Android phones. RCS Chat is still not an end-to-end encrypted communication service, but at least it would provide better chat features like read receipts, group chats, and higher-quality attachments.

Pixel phones do support RCS on…