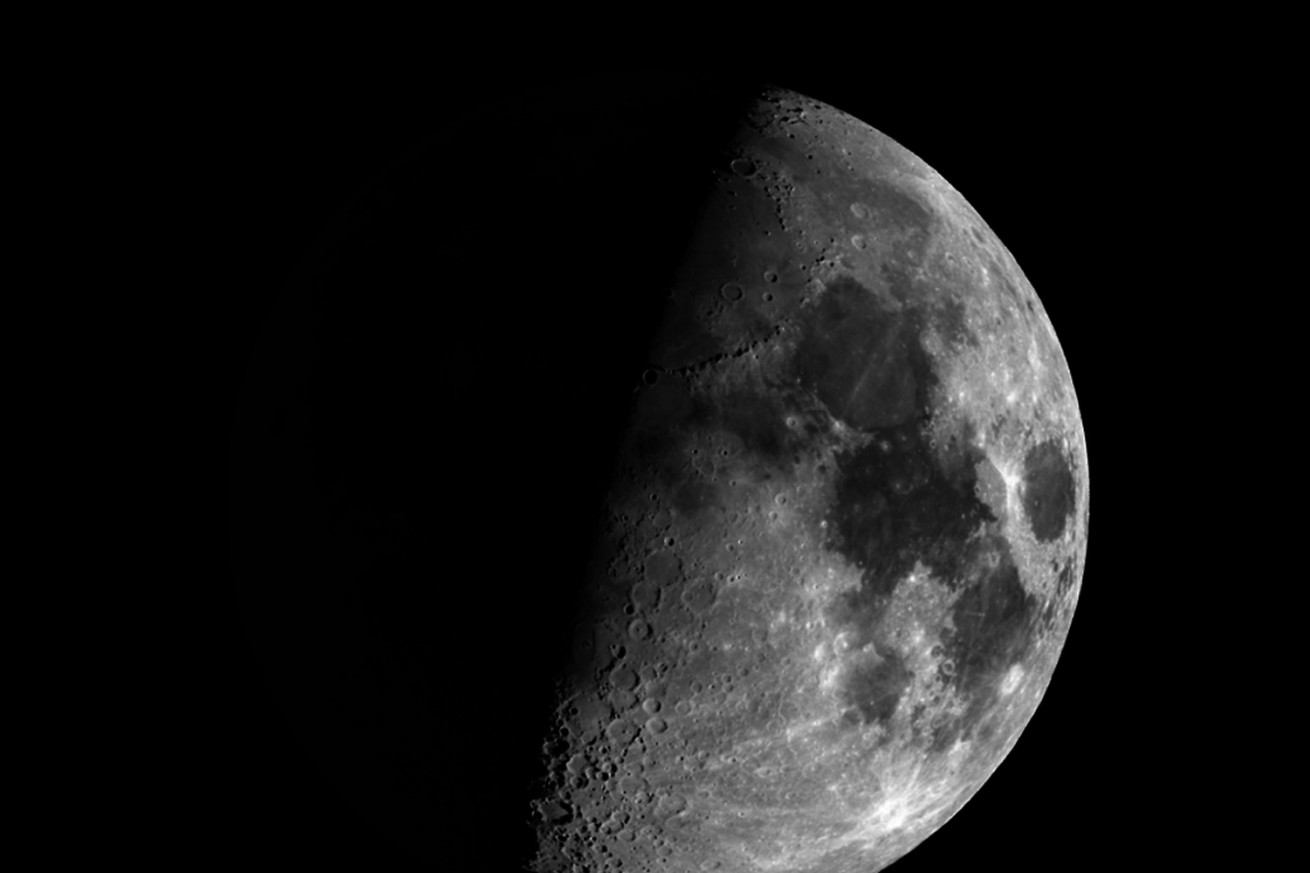 This afternoon, Jeff Bezos’ spaceflight venture Blue Origin is set to make a big announcement about… something. The company hasn’t provided any details yet, but speculation is high that the announcement will be related to Blue Origin’s plans to explore the Moon.

The only clue we have about this event is a cryptic tweet that Blue Origin sent out on April 26th. The tweet shows a picture of a ship surrounded by ice, with the caption “5.9.19.” Sharp-eyed space fans were quick to point out that the ship in the picture was explorer Ernest Shackleton’s Endurance. Shackleton famously led expeditions to the Antarctic in the early 1900s, and because of his exploits, a site on the south pole of the Moon was named the Shackleton crater.