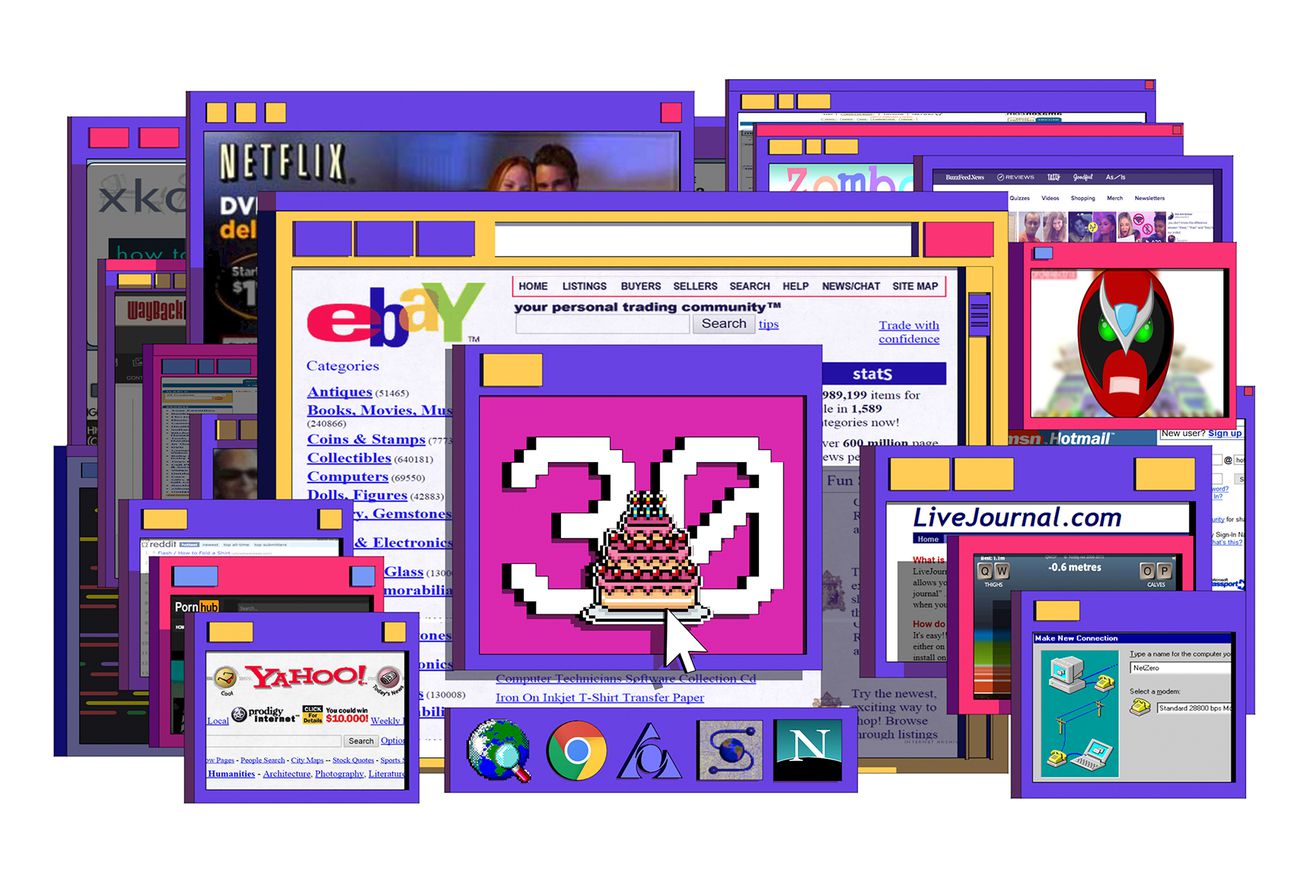 On this day 30 years ago, Tim Berners-Lee submitted a proposal with the dreary title “Information Management” to his superior at the European physics laboratory CERN.

It began by asking how future scientists would keep track of their increasingly large projects. “This proposal provides an answer to such questions,” he wrote.

The proposal described what, in just a couple years’ time, would transform into the World Wide Web: a connected system for sharing information that would revolutionize how the entire planet communicated.

At the time, connected networks of computers had been up, running, and growing for a couple of decades. People had sent emails, shared files, ran message boards, and even created the first emoticons.