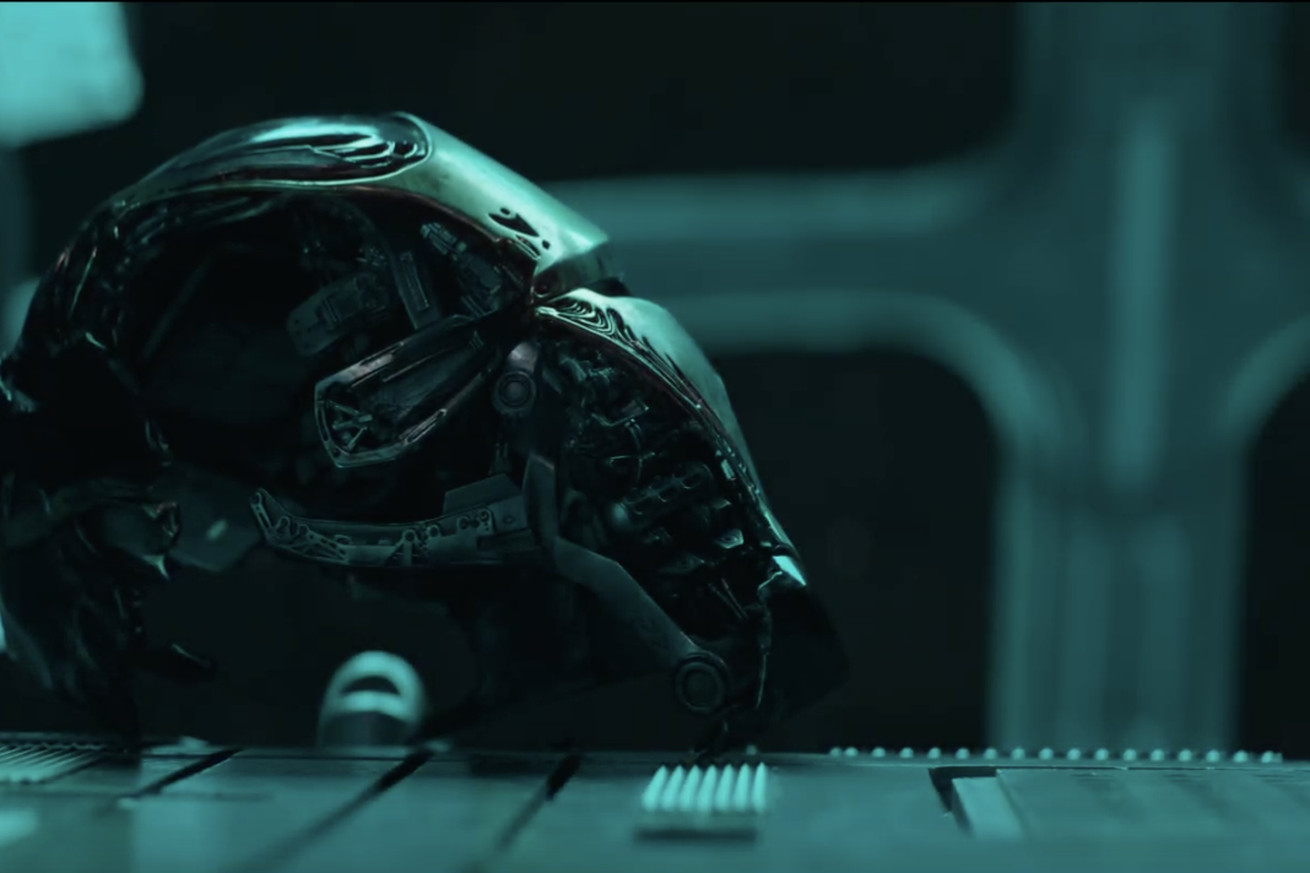 It’s a journey through everything that’s happened over the last decade — from Tony Stark’s first jaunt as Iron Man to the devastating battle against Thanos in Avengers: Infinity War, which was released earlier this year. Many of Earth’s mightiest heroes are still dealing with the loss of their close friends who faded into dust during Infinity War’s most climactic moment.

Marvel has kept details about Avengers: End Game under wraps since it began shooting last year, but the trailer does tease a little more of what’s to come in the heroes’ last stand against Thanos.