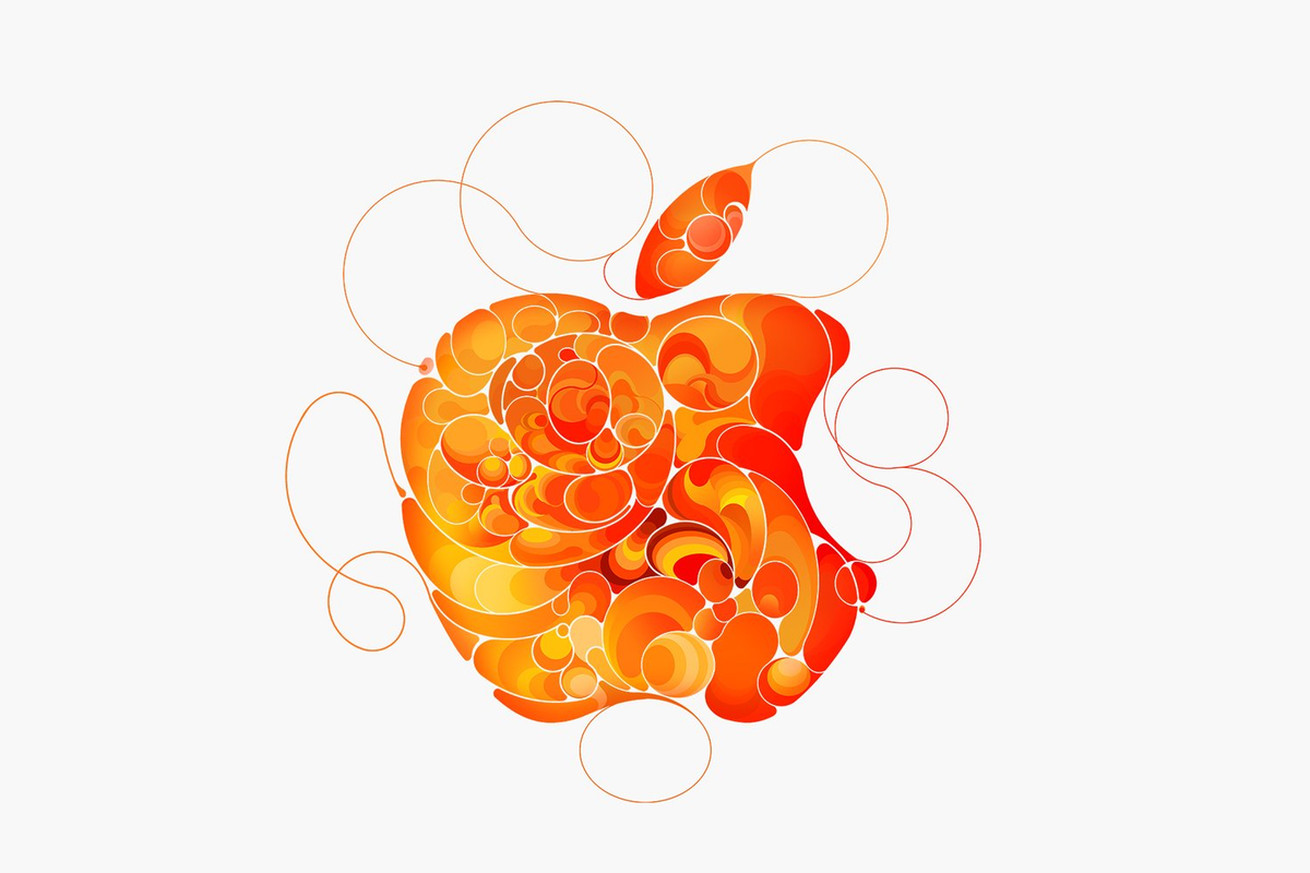 Today, Apple is widely expected to introduce two new computers: a revamped iPad Pro and the long-awaited successor to the MacBook Air. There have been a lot of rumors and leaks about the iPad, which has led to a palpable level of excitement for this event. The new MacBook — whatever Apple ends up calling it — has slipped under the internet’s collective hype radar a little bit.

I think that’s a mistake. The iPad Pro might be the more interesting product, but in this moment the stakes are much higher for the MacBook.

The story for the iPad Pro is pretty clear to me. Apple needs to continue its long journey of iterating on the iOS platform to make it ever more capable, until someday it’s truly ready to fully supplant the Mac as the primary…