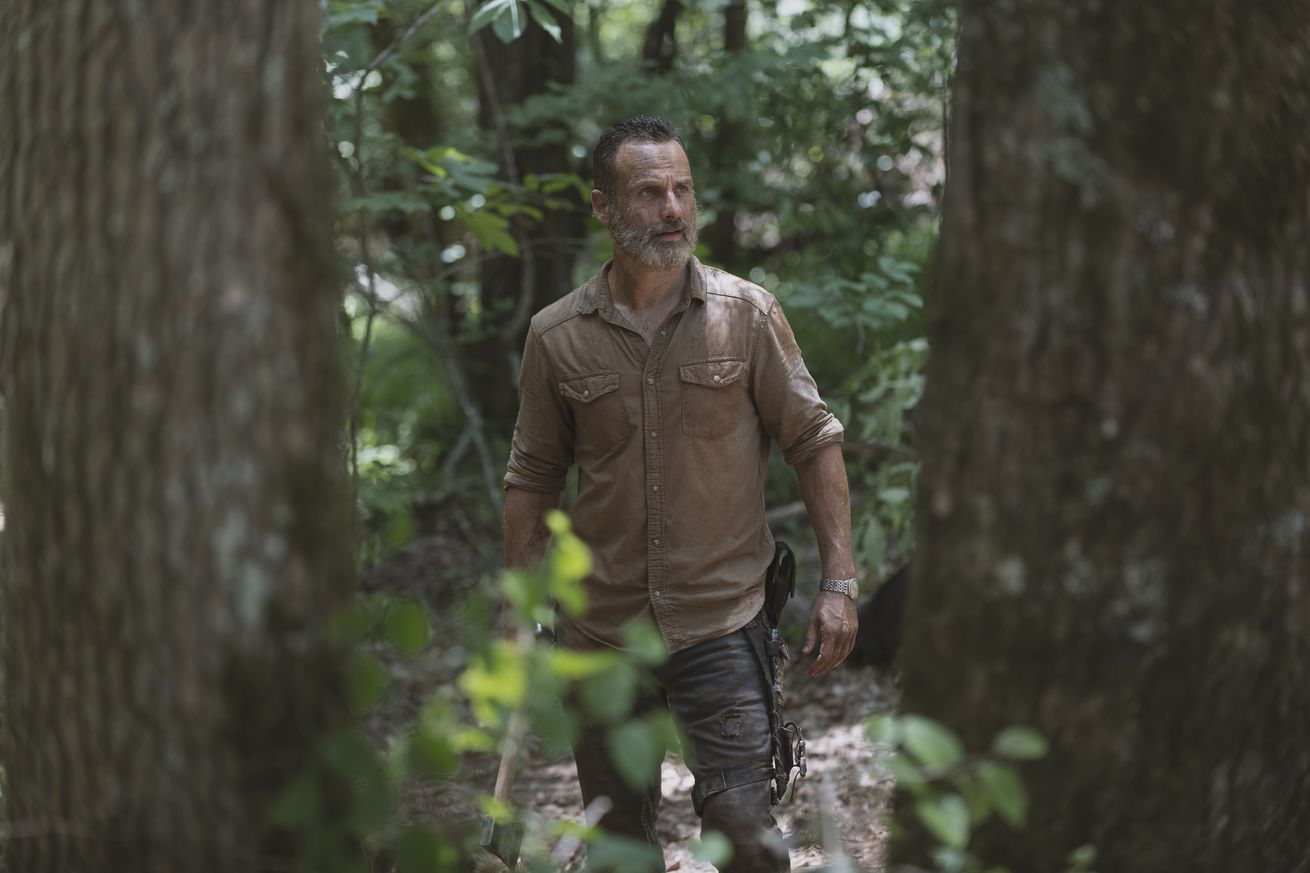 Warning: Spoilers for The Walking Dead season 9, episode 4 below.

One of the biggest gripes about AMC’s The Walking Dead over the past few years has been that it doesn’t really play fair with its viewers. It’s hard to refute the argument. The show has taken glee in delivering false character deaths (Glenn and The Great Dumpster Fakeout of 2015), going apocalyptically over the top with real character deaths (Glenn and The Great Lucille Debacle of 2016), and then slow-playing every other major event to the point where fans can reliably tune out for an entire season, knowing that the one big moment the show has been promising all season will undoubtedly arrive in the final frames of a midseason finale.

All of this has made the upcoming…