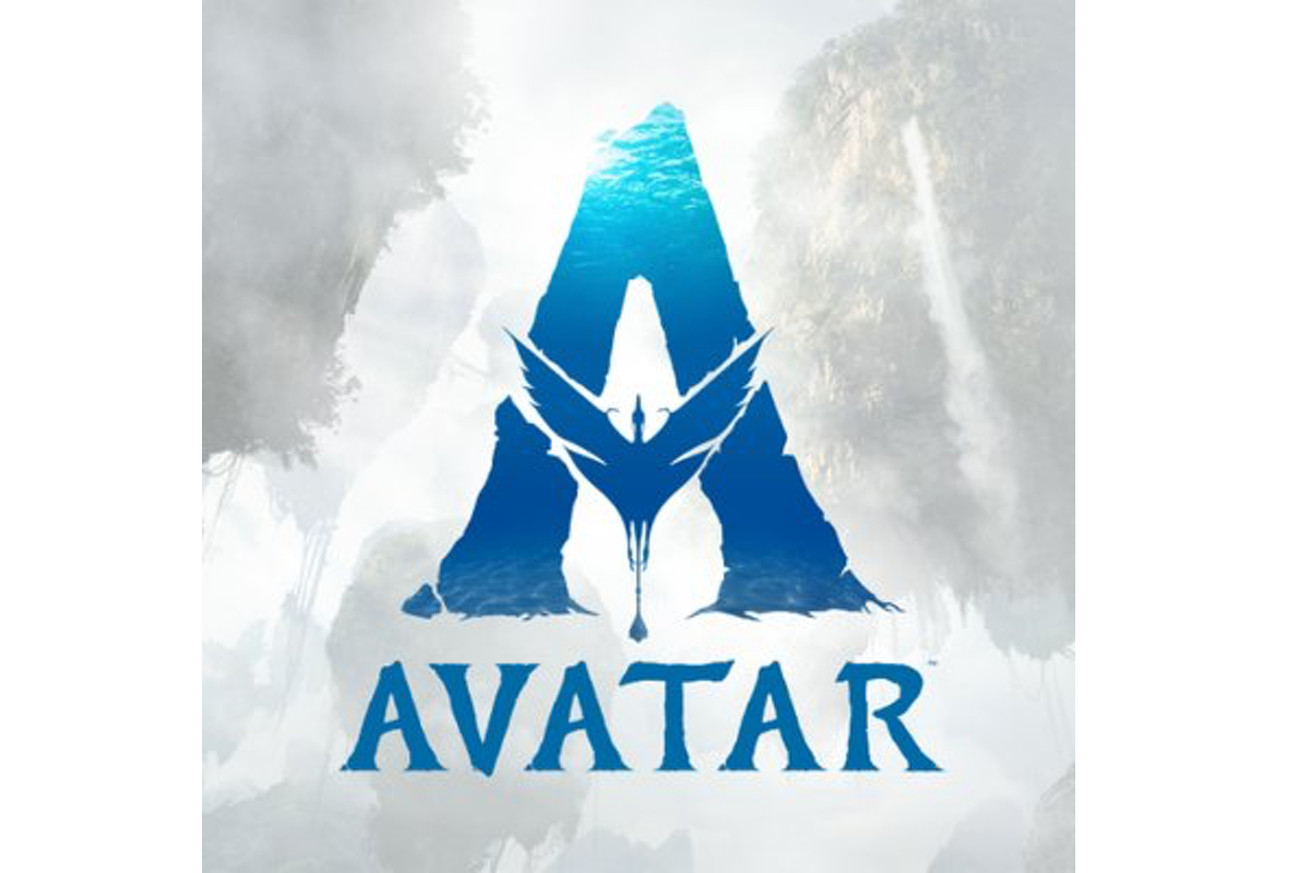 There are many things that James Cameron’s Avatar movies have been made fun of for over the years: the hackneyed plot that borrows heavily from FernGully, the tedious White Savior trope, the magic trees, the improbably oversized knife that features prominently in the film’s final battle. But none of them have perhaps seen the same level of ridicule as the movie’s logo, infamously done in the internet’s second-most hated font, Papyrus.

The inexplicable design choice was most famously parodied in a Saturday Night Live sketch where Ryan Gosling obsesses over it, eventually confronting a fictional version of the film’s graphic designer and screaming in the rain.