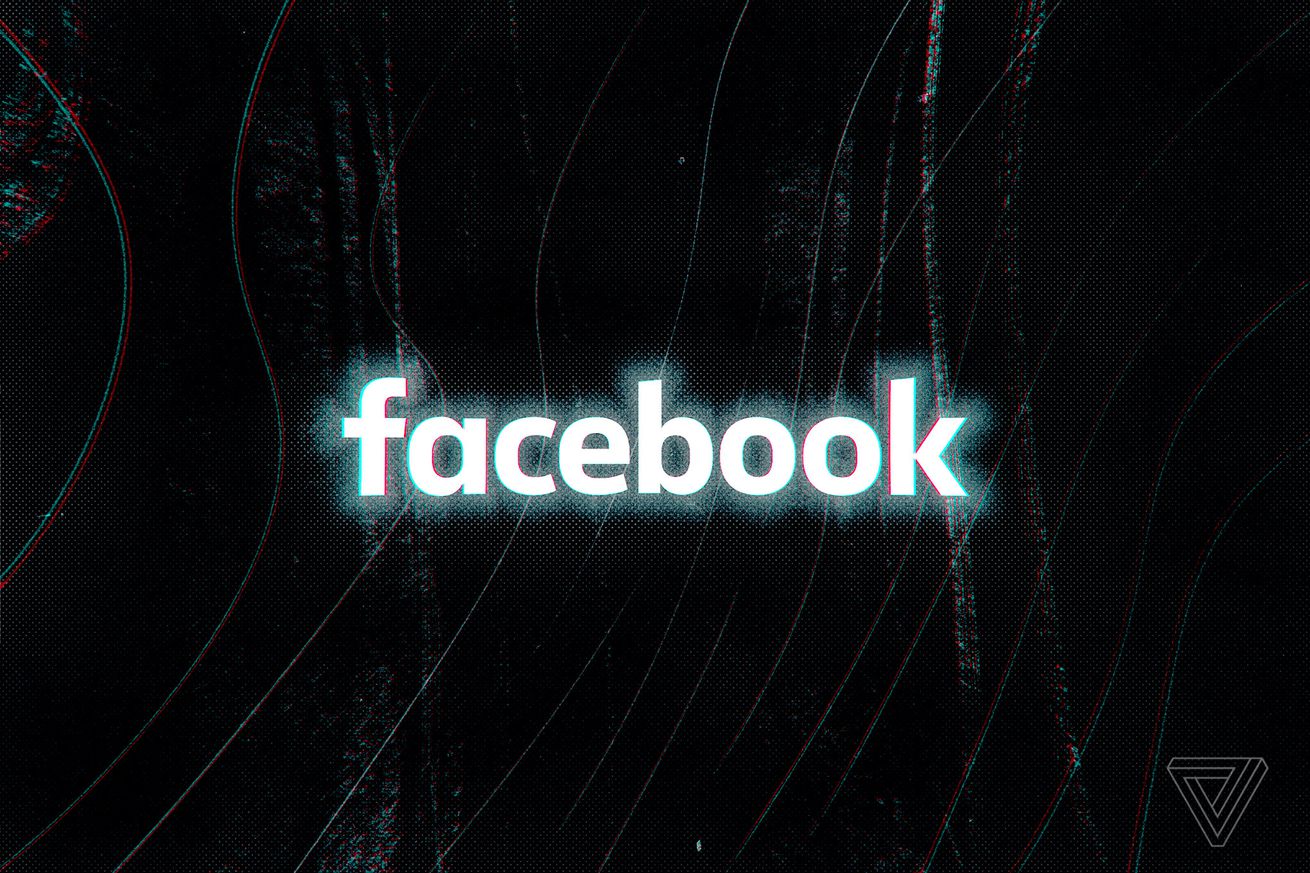 Officials said this week that Facebook would face a £500,000 fine from the UK over the Cambridge Analytica scandal, but it was a drop in the bucket for the massive company.

“We considered these contraventions to be so serious we imposed the maximum penalty under the previous legislation,” the head of the UK Information Commissioner’s Office (ICO) said in a statement. As some pointed out this week, however, it will take a tiny amount of time for Facebook to recoup that loss.

In fact, it’s difficult to even properly visualize. Facebook made $5.1 billion in net income last quarter, a figure that’s difficult to see next to $644,000, the USD equivalent of the fine: