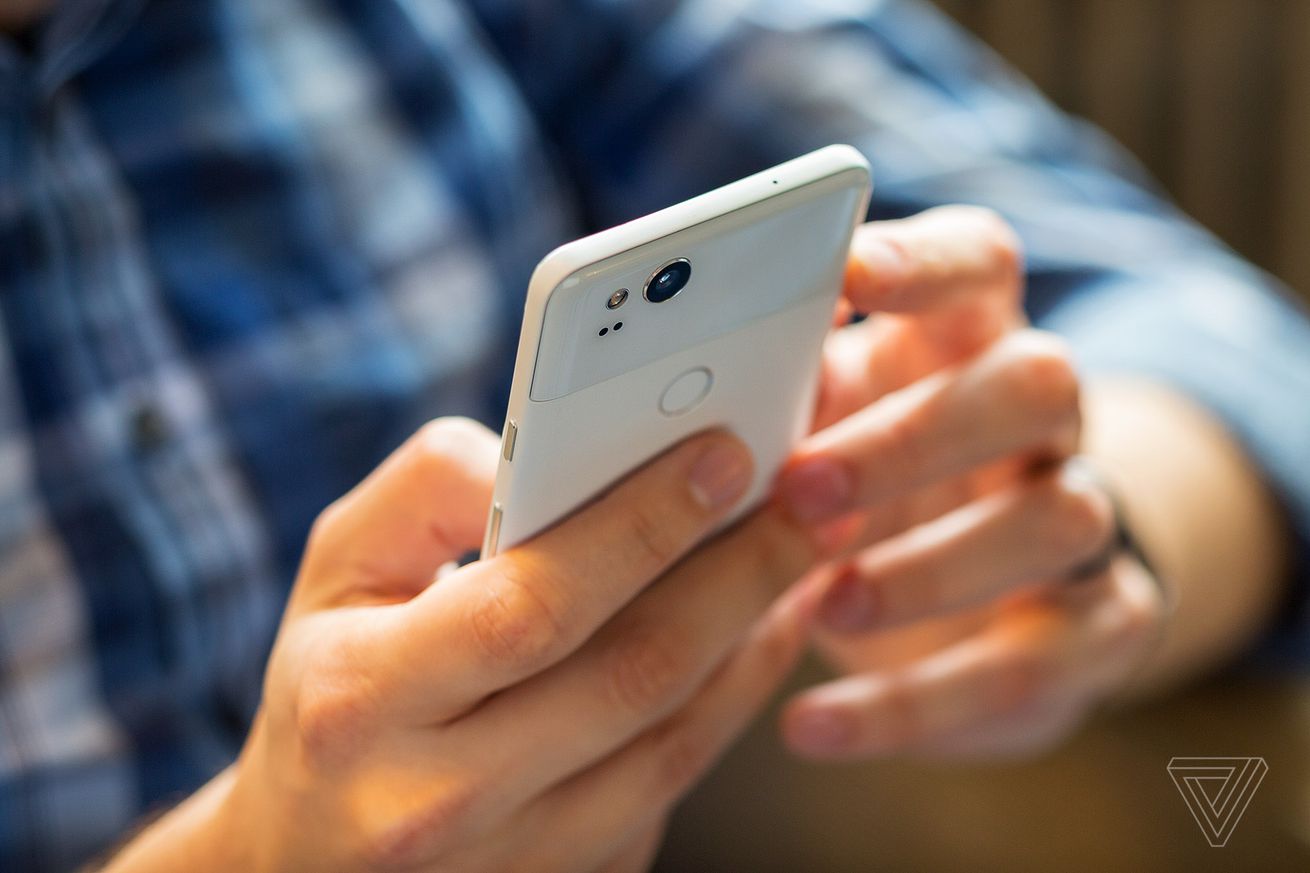 On Thursday, it looked as though Google was starting to roll out a redesigned version of its vital Android Messages app. The update featured some visual changes like getting rid of the blue bar at the top and switching over to the company’s Google Sans font. It also included a dark mode as an alternative to the default, so-much-white look.

But late last night, as Reddit users were quick to notice, Google reverted back to the old Android Messages design — even for those who had already installed the most recent update. If you had the new Messages yesterday, open it up today and you’ll see that it’s gone. Yes, Google has the server-side ability to change the look of Messages on a dime.

Some users had complained about losing…