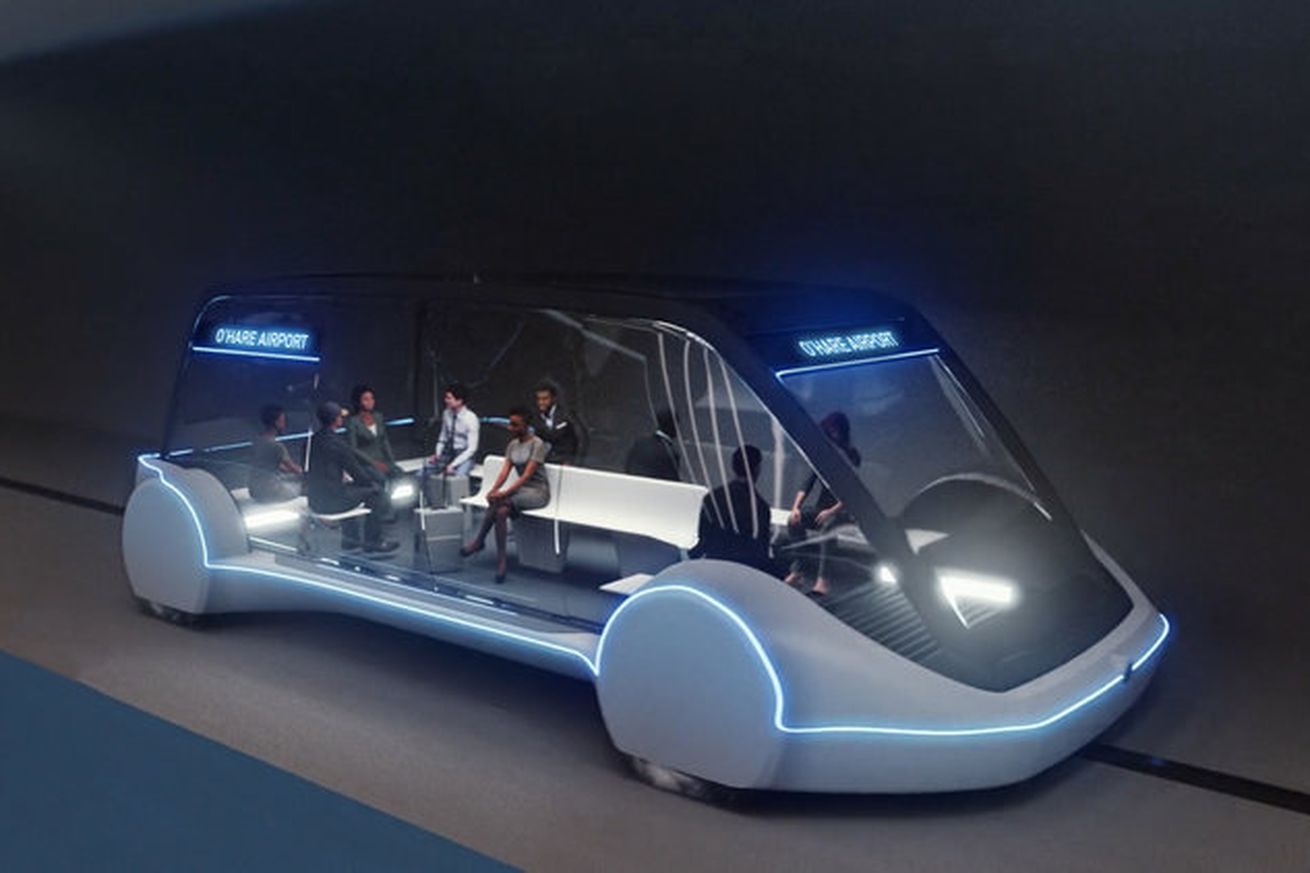 The company plans to transport passengers between O’Hare and Block 37 in the Loop in approximately 12 minutes each way — typically a 40 minute trip via the city’s Blue Line — by utilizing electric vehicles that run through new twin underground tunnels. The project will be funded entirely by the company with no taxpayer subsidy.

But he won‘t need to sell more flamethrowers to raise the funds: under the deal, Musk would front the construction costs and then pocket all the revenue from the system’s transit fees and any money generated…