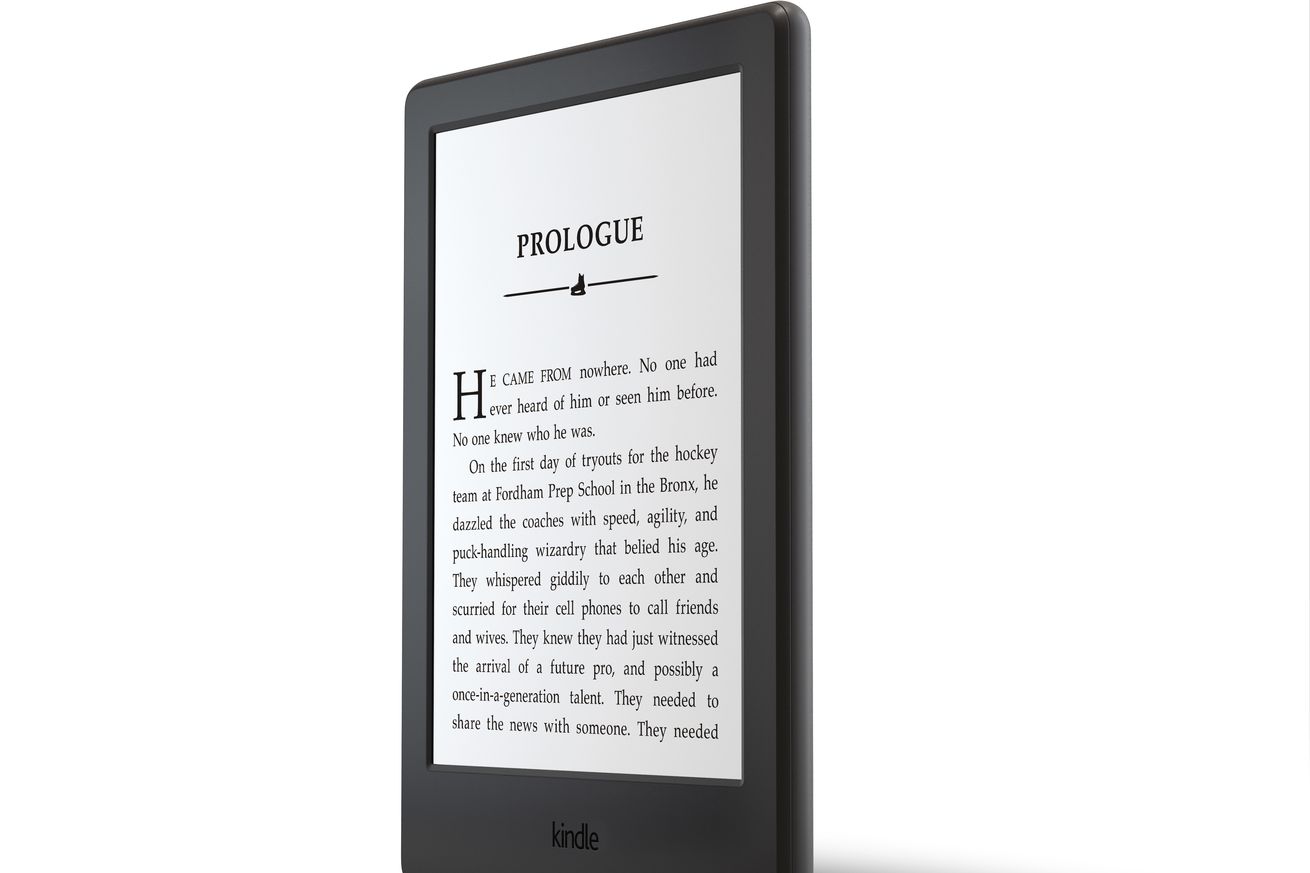 Amazon’s new Kindle Oasis has some cool new features. It’s waterproof, but it also supports Audible, if you have have a set of bluetooth headphones or speakers handy. According to a listing on Amazon, it looks as though that functionality is coming to its cheapest kindle model as well.

According to the Kindle’s product page (via The Digital Reader), it will support Audible “in the coming months.” It looks as though it’ll do something similar to the Oasis: because the device doesn’t come equipped with speakers, users will have to pair the device with their own via bluetooth. The page notes that the feature will be available as an over-the-air-update at some point in the near future.

Unfortunately, it looks like it’ll only be the Oasis…